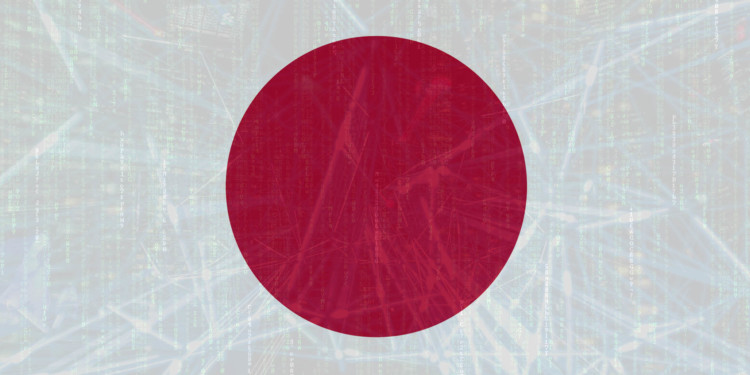 Recently a controversy has risen to surface about the privacy and anonymity of the people behind blockchain addresses. A report by the Japanese National Police Agency (NPA) suggests that cryptocurrency exchange is a major cause of the increase in the number of frauds or illegal transactions this year.

NPA officials stated that the reporting questionable trade system “has been introduced by the crypto industry through FSA”.

From January to the month of October the National Police Agency received almost five thousand nine hundred and forty-four (5,944) statements of shady transactions. The numbers were relatively low last year and have significantly risen this year.

The officials at the NPA said that such actions were made possible because of the same pictures being used by multiple users, using the same IP address to have more than one trading accounts and for making registration purchases out-of-use contact numbers are given.

Recently an investigation by Japan’s National Public Safety Commission stated that cryptocurrency is an easy medium for illegal transfer of money all over the world quickly while remaining nameless throughout the process. The blockchains system makes it difficult to track the criminal as well.

These reports came out at the same time when a new anti-money laundering regulation revealed especially for crypto businesses by Japan’s National Tax Agency.

Just before this due to a number of frauds the Japanese FSA announced to put out a new Initial Coin Offering regulatory system to work. The idea will be presented in a parliamentary session at the start of next year.