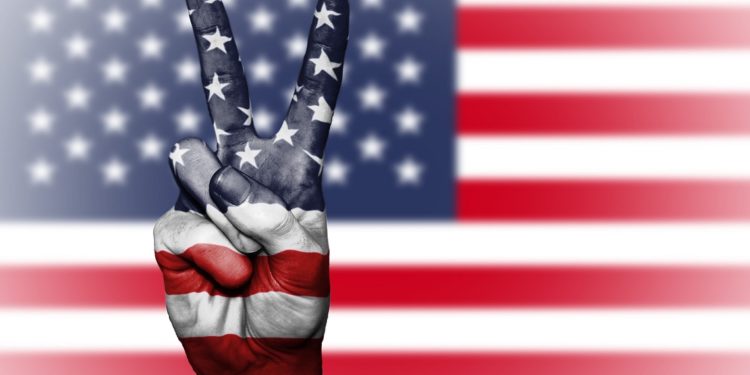 Politicians are another set of prominent figures taking cryptocurrency to mainstream awareness and adoption. In the recent time, a United States politician, Andrew Yang, disclosed he was open to accepting crypto donations for his campaign. However, he later stepped down from contesting for the US presidency. Today, another US presidential candidate, Jo Jorgensen, has debuted the same donation method.

While addressing the Bitcoin (BTC) and cryptocurrency investors/traders, Jo Jorgensen revealed that her campaign is open for crypto donation. In addition to financing her campaign using fiat currency (US dollar), the development means that her supporters and followers can now support through digital currencies. BitPay will process the crypto donations. The supporter can choose to donate via Bitcoin, Ether (ETH), Ripple (XRP), Bitcoin Cash (BCH), and others.

Besides the crypto donations, Jo Jorgensen might bring a crypto-friendly regime to the United States, as she admitted being a fan of cryptocurrencies. Reportedly, Jorgensen is a 63-year-old presidential candidate from the US Libertarian Party. While commenting on the development, a cryptocurrency user recommended that Jo Jorgensen adopt a pro-crypto policy. It will attract more support for her campaign, perhaps, from the crypto industry mostly.

Jo Jorgensen coincided with that, saying she already has a pro-crypto policy and has been a big fan of digital currencies.

US crypto-friendly ecosystem is imminent

As more and more politicians and high-profile personnel from the United States continue to announce support for digital currencies, one might predict that a crypto-friendly regime is imminent in the country. Recently, Cryptopolitan reported how Ripple’s Chris Larsen bemoaned about the strict and uncertain regulations for cryptocurrency in the United States. At a point, he disclosed that they might move their headquarters abroad if the authorities don’t change their stance about crypto.