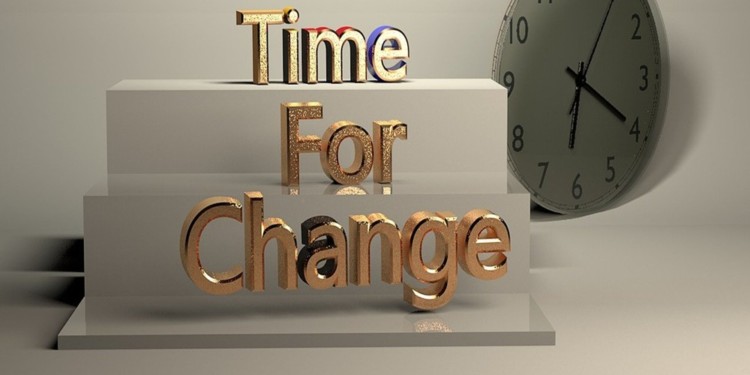 Crypto derivatives exchange Deribit will soon relocate its offices from the 5AMLD-regulated Europe and to a crypto-friendly region Panama on 10th February 2020, according to its official announcement made yesterday.

The recently-passed Fifth Money Laundering Directive (5AMLD) has only been around for a while but has already claimed many victims with its stringent and hostile approach against cryptocurrencies. The renewed amendments regulation of digital assets places enhanced due diligence on a company’s’ part and ensures that all transactions and accounts are meticulously verified to prevent virtual currencies from being used as a means to fund terrorist activities and other illegal operations.

Yes, the EU regulations aren’t making it easy for the crypto industry to thrive in an already slackening economy. On Thursday, the Amsterdam-based crypto derivatives exchange and Bitcoin trading platform, Deribit, that lets users around the world take advantage of its futures and options trading services, became one of the many crypto companies, including Simplecoin and Chopcoin, to declare its shut down in Europe, owing to regulatory pressures.

For crypto derivatives exchange Deribit – it isn’t “the end” yet

In February, the crypto derivatives platform will no longer be operating under the name Deribit B.V and, instead, be known as the subsidiary of the Dutch arm, DRB Panama Inc.

According to the announcement, the Netherlands is likely to adopt the 5AMLDl legislation, which would force the company to attain extensive information from its client base, thus causing too many regulatory and cost hindrances to their business. This, as per the company, does not align with its overall vision, which is to promote unrestricted and unlimited access to its services to the crypto community of Europe.

Thus, with a heavy heart and a hopeful vision, it has decided to change its base to Panama. The platform affirms that there will no changes to the firm’s leadership and will retail John Jansen as its CEO.

The company further goes on to confirm that all internal changes will be made at the back-end, making the transit as smooth and trouble-free as possible for its users. It will continue to offer its customers the most advanced and accessible trading tools at affordable costs and hope to maintain its position as the most professional-quality crypto derivatives exchange in the market.