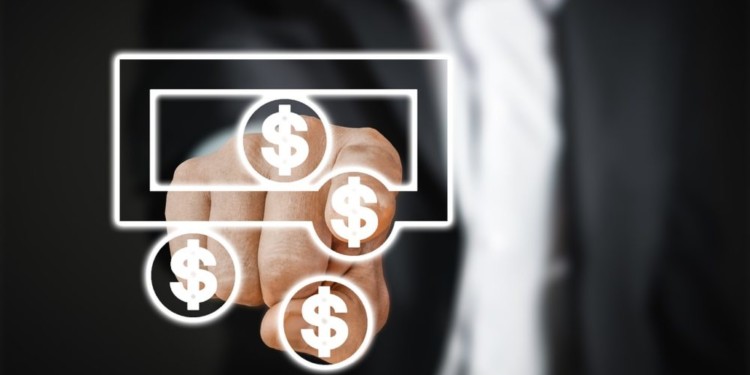 Commodity Futures Trading Commission’s (CFTC) ex-chairman Christopher Giancarlo, also popularly known as Crypto Dad has joined hands with Accenture in an effort to introduce a new Digital Dollar Foundation. Crypto Dad has been joined by his brother Charles and Daniel Gorfine, who was once the director of LabCFTC.

The aim is to have a digital US dollar as a mode of currency, a potential US Central Bank Digital Currency (CBDC), an idea which hasn’t been paid much heed to by the US Federal Reserve. According to crypto dad Mr. Giancarlo, the paper currency would soon lose its relevance in the digital era. An analog currency doesn’t serve modern users. Having a digital dollar would suffice the ever-growing demand for a faster, effective and cheaper global financial system.

The ultimate outcome would be to make the tokenized US dollar as a means of transaction for the whole world which would enable transactions anywhere and anytime.

Accenture, one of the biggest consultancy firms across the globe, will be the main architect. According to David Treat, Accenture’s Blockchain Global Lead, the company has been involved with central banks all around the world like the European Central Bank or Bank of Canada or the Monetary Authority of Singapore.

Financial transactions as seamless as sending a text

The plan for the execution has already been made up. Currently, the focus is on the designs and architect. With the experience of the world’s biggest names in the financial world, lawyers, economists, and technologists, the Digital Dollar Foundation will assess its framework before taking any further steps.

The initiative will be backed up by blockchain with an independent organization operating the project which will be guided by US central bankers. Digital Dollar Foundation will be a non-profit organization with the goal to make ‘financial transactions as seamless as sending a text’.