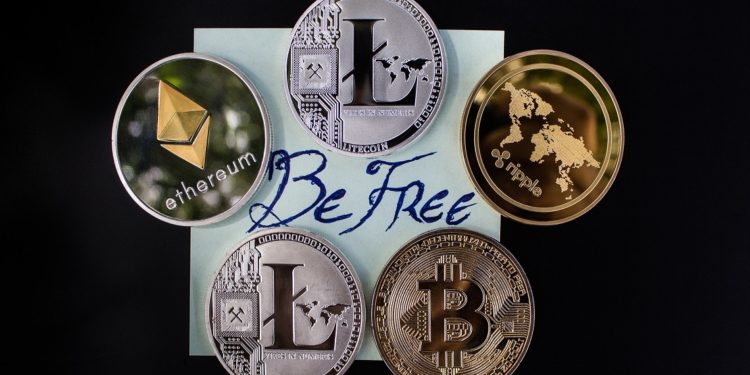 Money remittance has become a challenge for the residents in Cuba, including the natives living outside the country. This follows the recent sanction imposed on the country, reportedly last month, by the current United States government. The development forced Western Union, which has long operated as the major money transmitting channel for Cubans, to shut down operations in the country.

For this reason, crypto adoption has been rising gradually in the country, as residents seek alternatives to receive and send money.

Shortly after the US sanction on the largest island in the Caribbean, Western Union stopped its operation, closing over 400 local branches in the country. This was a big hit for the country since the payment company handled the majority of the remittance services. As Western Union closed, other payment platforms, including MasterCard, PayPal, etc., reportedly became difficult for Cubans to use.

Many Cubans began adopting digital currencies as they sought an alternative to continually receive and send money, despite the sanction. Deutsche Welle, a local news outlet, noted there’d been an increase in the crypto adoption, although the country doesn’t have any regulation yet to oversee the use of digital currencies in the country. The citizens now use digital currencies, especially Bitcoin (BTC) and Ether (ETH), as another money remitting vehicle.

Crypto startups are rising in Cuba

BitRemesas, among others, is a startup that was recently established to facilitate crypto adoption in the country. The company helps residents within and outside the country to send and receive funds in the form of digital currencies. Cryptocurrencies received by the company are auctioned to crypto investors in need of it, while the proceeds will be sent to the right person.

BitRemesas was founded by a 34-year-old computer programmer from Havana named Erich García.