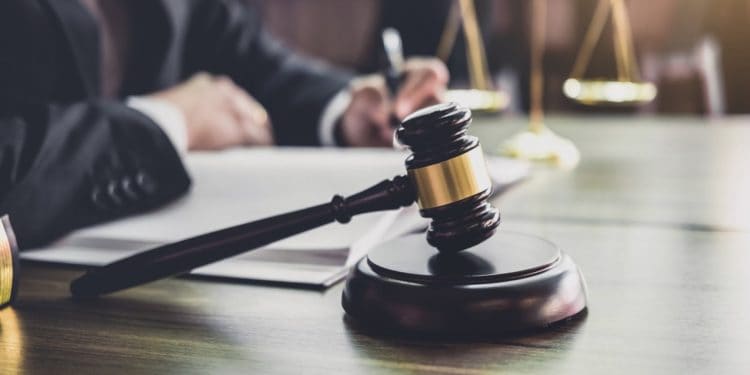 The regressive crypto ad ban policy followed by American technology firms, including Facebook, Twitter, and Google, is set to be challenged in a court of law. According to the case filed by JPB Liberty, the crypto plaintiffs have sought the lifting if this arbitrary crypto ad ban imposed by tech companies.

The class-action legal battle can cost all the global corporations $300 billion if they lose the lawsuit. As per the plaintiffs, the swift crypto ad ban resulted in a huge loss in business. The anti-crypto policies pursued by Google, Facebook, and Twitter have led to substantial financial loss.

Starting January 30, 2018, the tech giants introduced a crypto ad ban barring such ads from being displayed. Any advertising related to crypto is banned – no questions asked. The Sydney-based plaintiffs claim that all the three tech companies banned crypto ads within in synchronicity within a few weeks after January 2018.

The simultaneous ban death a death blow to many small crypto businesses as they couldn’t advertise on the world’s leading social media channels. Google later offered crypto ad services restricted to the crypto exchanges based out of the US and Japan. However, such exchanges are far and few.

As per the Competition and Consumer Act, it is prohibited to create agreements or understandings resulting in a substantial decrease in competition. The legal proceedings would be undertaken in Australia as per the country’s laws since the lawsuit involves Australian subsidiaries of these tech giants.

The plaintiffs want to be paid damages for global loss in business as a direct result of the anti-crypto advertising policies pursued by the tech companies. The arbitrary ban instantly caused business downfall resulting in billions of dollars in losses. A significant drop in daily trading volumes on the crypto exchange was also experienced.

The Australian lawsuit seeks immediate compensation of $600 Million, but it can swell to $300 billion. The law firm is also inviting more claimants to become a party in the crypto ad ban case. A senior Australian barrister is set to review the case.