CrossTower crypto exchange raises $6M from investors in seed round 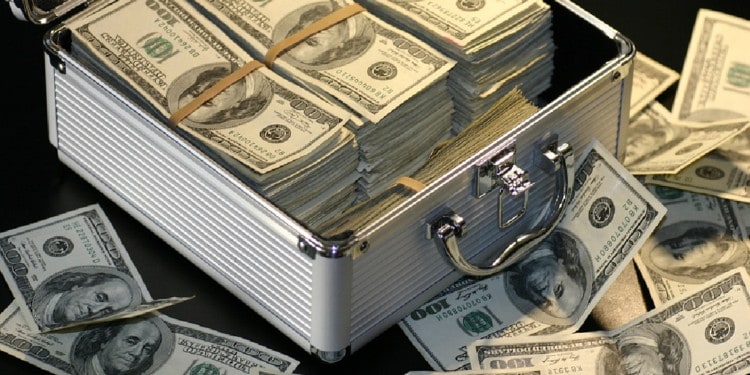 CrossTower is a New York-based crypto trading platform that announced on June 22 that it had raised six million dollars in a seed funding round led by Gerard Lopez, a former board member of Skype.

CrossTower was launched in May, aiming to cater to large investors by providing trading services for nine of the most popular cryptocurrencies. The exchange platform supports Bitcoin (BTC), Ether (ETH), and XRP among other assets.

The funds raised in the seed round will be used to support the expansion of the firm’s new trading platform.

The CEO of CrossTower, Kapil Rathi, stated that the firm has an “extremely active order book” that has attracted a high level of liquidity. With the “well-timed” closure of the seed round, the firm is in an excellent position to expand its platform while forging relationships.

The firm aims to offer a wide range of services across a multitude of cryptocurrencies.

The firm’s president Kristin Boggiano noted that administrations across the globe are “embracing” digital finance to enable more efficient payment and investment services. Boggiano stated that the growing momentum makes them “excited to be a new and growing player in this space.”

Rathi discussed the needs of consumers noting that customers want a cost-effective way to trade cryptocurrencies. Rathi added that the fees currently being charged by the markets are prohibitive to investors.

Kapil Rathi stated that the firm’s pricing model “flips the status quo” by charging fees based on the amount moved by a transaction.