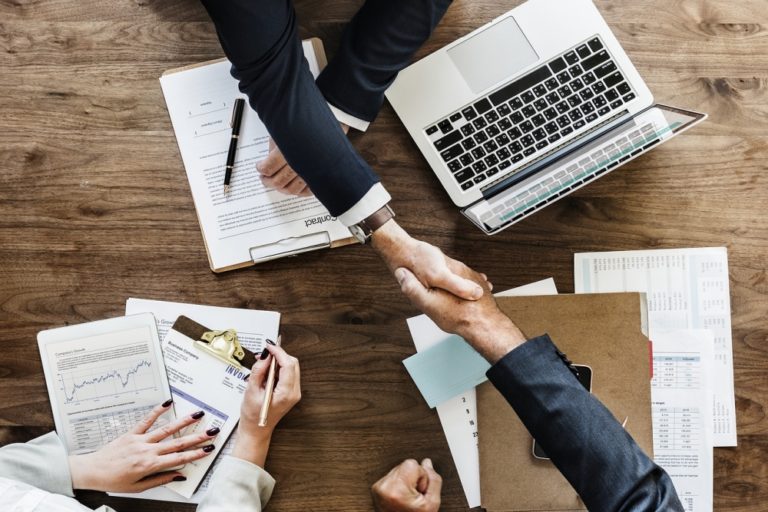 Xendpay’s cross-border payments platform gets a RippleNet boost as both firms join hands to facilitate instant international payments for its users.

With this collaboration, the London-based money transfer service will gain a competitive edge over other payment solutions as the remittance fee drastically reduces.

Cross-border payment has emerged as one of the fast-evolving industries today. With neck to neck competition, companies are doing their utmost to stand out in the market.

With the same intensity, Xendpay has empowered millions of people around the world by offering super-efficient, lightning speed and cost-effective means of sending money internationally by working together with RippleNet, a blockchain-based global network of payments provider.

According to the report, Xendpay will capacitate money transfer in local currencies, instead of the US dollar, to its worldwide network which includes the Philippines, Indonesia, Malaysia, Bangladesh, and Thailand.

A significant shift from its previous arrangement, the payment transfer platform will no longer be required to rely only on banking institutions for transfer of smaller currencies like Indonesian Rupiah or Malaysian Ringgit. The blockchain-boost will quash the necessity of complying with complex banking protocols while transferring smaller valued currencies.

Transfers that would typically take three to four business days, due to delays and copious requirements, will now be facilitated within a matter of minutes.

Meanwhile, Bhavin Vaghela, Growth and Product Manager at Xendpay, explains the value-addition made by RippleNet on its platform.

With RippleNet integration, Xendpay is able to connect to the market faster, he clarifies. Vaghela remarks that the partnership gives access to local markets by offering its customers more number of currencies for use. Ultimately, this means better market capture and bigger growth potential for Xendpay.

Reportedly, over ninety percent (90%) of payments to Thailand in its local currency have been executed within ten minutes with the boost from RippleNet, Vaghela adds.

Xendpay is eyeing a growing number of immigrants and foreign domestic workers in countries like the United Kingdom, China, India and Canada.

Indeed, the move will boost Xendpay’s services like the Pay What You Want service which is popular among overseas students seeking to receive university costs or tuition fees from their families back home. Moreover, it will also aid small-scale businesses trading in different local currencies.