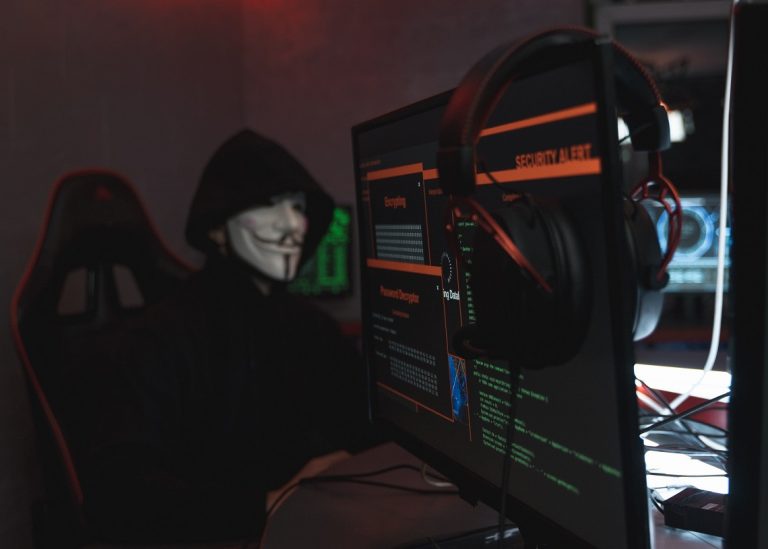 • The decentralized Finance platform was hacked and lost over $34 million.
• Cream Finance has had security problems since the beginning of the year.

Cream Finance, a decentralized finance network, was hacked a few weeks ago, with an unusual situation happening in which the hacker returned part of the stolen money. At the end of August, the DeFi protocol was shocked when it realized that a significant part of the lost funds was returned.

This cryptocurrency platform, focused on BSC and virtual currency loans, was hacked on the 30th of August. The hacker took advantage of a system failure to mine 2,803 Ether tokens and 462 million AMP tokens, losing the platform around $34 million.

Cybercriminals returned part of the money to Cream Finance

After the attack on Cream Finance, the platform developers were disoriented, and unsure of the next step to take. However, the crypto website was lucky because it reported that the hacker had returned a part of the stolen money a few hours ago.

PeckShield, one of the most important security agencies on the Blockchain network, reports that Cream Finance obtained 5,152.6 Ethereum tokens from the hacker’s crypto wallet. That figure would correspond to $18 million, a little more than half of the money extracted on the platform.

The crypto platform has not given an official announcement. This computer theft has been frequent among crypto platforms where the alleged attacker seeks to expose how fragile the security is on these websites. However, there are still doubts regarding the reasons for the hacker’s decision to return some of the money to the crypto web or if the attack was even real from the onset.

Cream Finance’s platform works as a DeFi network linked to Ethereum. The company allows clients to apply for cryptocurrency financing under several conditions.

Among the latest updates, the decentralized finance protocol had supported NFT games like Rarible, Yield Guild, and Axie Infinity to offer scholarships because to participate in these games based on the new technology, the client has to invest between $500 and $1,500.

However, Cream Finance’s plans have been affected by its security failures so far this year. Long before the August hack, the platform lost some $37 million in flash loan operations at the start of the year.

The decentralized finance platform joins the DeFi websites, a list attacked by hackers. A few months ago, the Poly Network protocol was also the victim of a cyber-attack that ended with the return of its money.

Some $600 million were stolen from the Poly website, although the cybercriminals returned the money stolen.