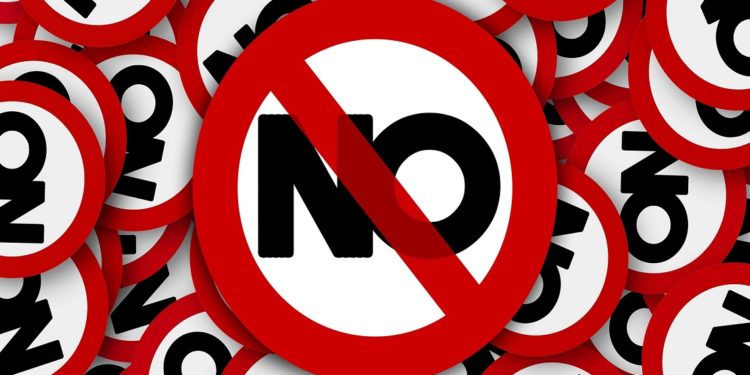 A COVID-19 defense application filed on behalf of John Caruso, an alleged operator of a cryptocurrency Ponzi scheme, has been turned down by judges for the second time. The requests sought for his release from jail, amid the outbreak of the coronavirus pandemic.

Judge John Tuchi had recently declined an emergency motion submitted for the release of Caruso from prison. According to the report, the alleged scammer currently waits for his trial in detention over the charges which might eventually land him a five-year jail term.

In the COVID-19 defense motion, Caruso mentioned that his health was at risk and that he might contract the Coronavirus while still in detention. However, the application was not allowed by judge Tuchi.

The judge refused to accept the request that the alleged 28 years old crypto scammer was at risk of getting infected. Tuchi further added that the chances of contracting the Coronavirus would even be higher if he was to be granted the request to leave from the prison.

Judge Tuchi’s rejection marks the second time Caruso’s COVID-19 defense application was heard and declined as well. The first request was turned down by Judge Michelle Burns, who indicated that Caruso was healthy, and he is not likely going to contract the virus.

As many judges are obliged to grant so many releases to prisoners as COVID-19 defense, the two judges had referenced Caruso’s criminal record and some other terms, all of which reportedly led to their decisions independently.

Caruso established a digital currency Ponzi scheme business, wherein he made aways the funds of unsuspecting investors. He operated the business with Zachary Salter, as a business partner.

At the initial stage, the two men only paid out $1.9 million out of the total amount of $9 million recently from the investors. The funds were allegedly spent on luxuries like private jets, $540,000 vehicle rentals, credit card bills worth $670,000, and more.

Upon the rejected motion, Caruso will wait for the court trial, which is expected to hold in the next two months.