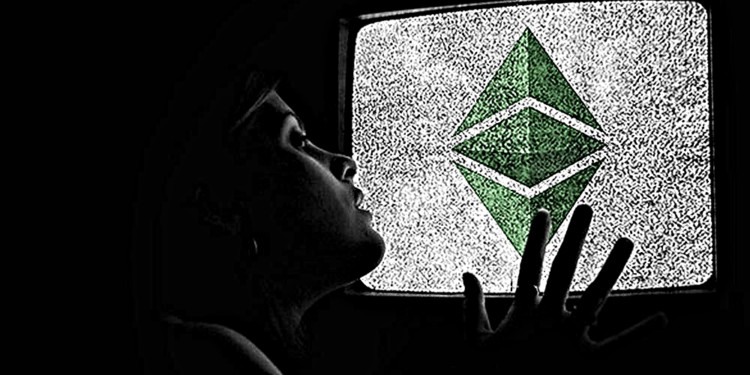 Ethereum (ETH), the second largest digital currency by market capitalization, criticized for having the only number of core developers. A core developer, Lane Rettig, says a small unit decides what goes into the protocol, which resulted into multiple disturbances as the issues were non-technical.

He proclaims that challenges faced today are non-technical and Core developers are unqualified, fear legal charges and find it easier to write code. He further states that ETH has very few options such as to surrender governance fully (be like Bitcoin) or permit Ether holders to take part in decision making regarding the network in a plutocracy than a technocracy.

He suggests ETH to become a centralized network, with a more transparent and accountable governance system because the network may be running, but the project is stuck.

Ethereum is a dominant project considering smart contract deployment and D-apps development, Tron (claiming highest deployment of D-apps ad smart contracts) started out from ETH blockchain. Few implications pertaining to ETH’s centralization on which Weiss Ratings said; the number of wallets holding 80% of circulating ETH’s is harmful to the network. However, they said ETH is still far more decentralized than Binance Coin (BNB), top five of the accounts control two-thirds of the total supply.

A developer from Ethereum states that the network has failed. How it will affect Ethereum and its token Ether? Ethereum must undergo changes for the system to start functioning efficiently again or it might go down as one of their own has announced it on Twitter.