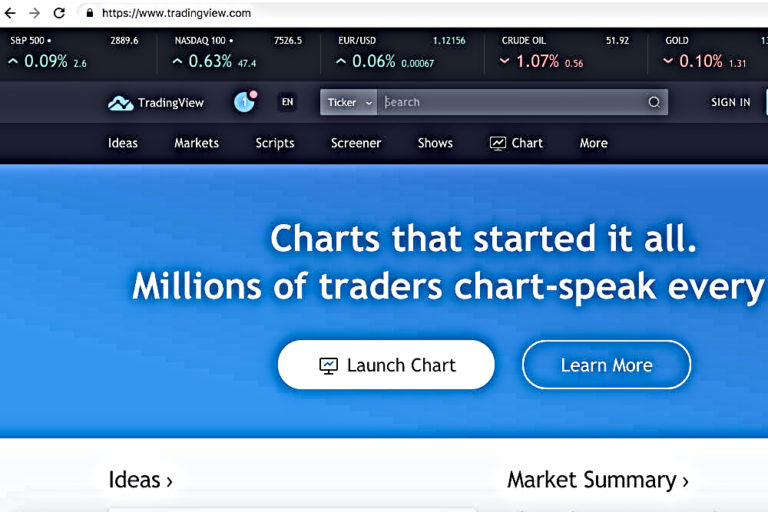 According to reports, TradingView which is an extensively used stage for dealers and stock predictors has a bug so stark that it is casting dealers innumerable damages.

The bug has generated tangible complications for the dealers. While elucidating the condition in a video message and on Twitter, a dealer-CryptoTeddyBear has raised the alarm.

Nobody in cryto twitter seems to give a shit or to understand how bad the problem is with @tradingview's broken fib tool for people using Elliott waves.
I don't care, i know i'm right. Here is how bad it is:https://t.co/2m0bRHENFV@tradedevils @SenseiHov @SenseiTutum

The friendly Teddy Bear clarified that the difficulty arisen upon the beginning of measurement of the default views offered by TradingView. Representing on the Ethereum/USD diagram, Teddy Bear displayed that the retracement on the Fibonacci line was improper.

Teddy Bear stated that he was a forfeiting customer of TradingView’s facilities. The first issue was reported to TradingView by a user almost five years ago, who stated that in the log scale one assumes Fibonacci to compute retracements in percent, but it calculates complete values and alters with the movement of the tool.

Certain issues were raised later, and the firm pledged to do something in order to address the matter but unfortunately; the site has not fixed the problem yet.

TradingView is an extensively used platform popular in stocks and crypto trading spheres equally. The website plays the role of a social community and a set of tools to assist folks in estimating their trade moves. Technical experts use the site to expose their idea and receive feedback from their followers.

The problem disturbs Elliot analysis techniques users. It is recommended not to use TradingView pertaining to the error it has. Necessity is the mother of invention, but if one is not developing, he will not consider this as an issue.

Though, Teddy Bear asserts that dealers are losing money. He is gaining thrust to file a plea or action motion, asking people about the amount of money TradingView lost them.

Thank you @tradingview for finally taking this issue seriously https://t.co/uSC2pQ4oPr

In the end, providing a damaged product deliberately can have calamitous costs. TradingView acknowledged the matter and has not been heard from since then. Strategically, the best decision will be to get rid of Fibonacci scales from that view until it is fixed.