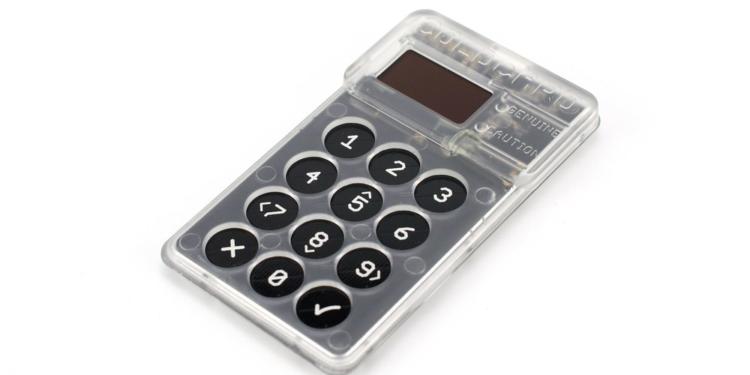 Coinkite has announced the launch of Coinkite Coldcard Mark3 (MK3). The MK3 will be the third generation in the secure bitcoin hardware wallet. The version has more than double the RAM from its previous version. Moreover, it has extensive side-channel defense mechanisms among many other new features.

Coldcard is a Bitcoin hardware wallet that stores Bitcoin offline in secure cold storage. The system is BIP39 based that allows users to store secrets in the paper. Moreover, it enables users to create many sub-accounts and have an infinite number of payment addresses.

Furthermore, it has an intelligent system that understands transactions and allows users to check what they are confirming. The system incorporates the first “Partially signed Bitcoin Transaction Format” native wallet that can be used offline for its entire life cycle.

In the Mark2 (Mk2), the Coldcard was manufactured with Physical buttons that improved security by removing traces. Moreover, removing the touch keypad improved the wallet’s power management.

The latest version has also developed strong side-channel security to protect the wallet from cyberattacks in the future. Mk3 has also increased the RAM capacity to support more complex transactions and signatures that may be coming in the future.

Officials working at Coinkite stated that the company would continue to work diligently in improving their Bitcoin hardware wallet. They also said that as long as people are trading the crypto, Coinkite will continue to release upgrades to their wallet.

Recent Bitcoin price analysis by Cryptopolitan can be read here.