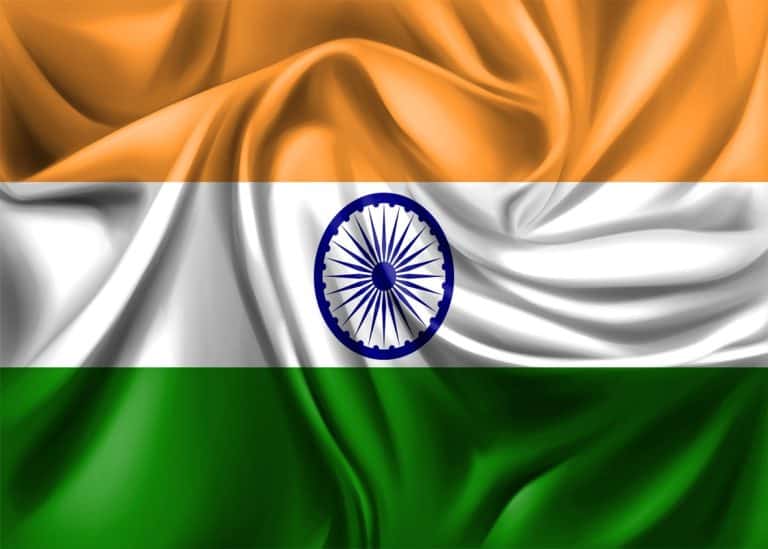 TechCrunch, a technology business news outlet, reports that Coinbase made the announcement during its maiden community event in India held on Thursday, April 7.

Coinbase also launched its implementation of Unified Payments Infrastructure (UPI), which it began testing a few weeks back. UPI is an Indian Central Bank-regulated instant real-time payment system that allows peer-to-peer and person-to-merchant transactions. With UPI integrated into the exchange, Coinbase is pushing to make purchasing crypto in India easy.

Indian Coinbase users will be able to connect their bank accounts to top up money and withdraw from the exchange. Coinbase is also offering incentives to new users in India. The exchange announced that users would receive $2.65 on signing up with the Coinbase app and completing the onboarding by setting up the UPI payment method.

Coinbase had previously revealed that it has massive plans for crypto in India. In a blog post, Coinbase CEO Brian Armstrong noted that India was well positioned in software talent and its robust payments infrastructure to benefit significantly from crypto adoption.

“India has built a robust identity and digital payments infrastructure and implemented it at rapid scale and speed. Combined with India’s world-class software talent, we believe that crypto and web3 technology can help accelerate India’s economic and financial inclusion goals,” he said.

Coinbase’s tech hub had also employed around 300 full-time workers and planned to add another 1000 during the year, Armstrong revealed.

Crypto trading in India; what is the way forward?

The country’s government and financial watchdogs have largely been out to discourage crypto trading and investment. This month, India’s new crypto taxation that imposes a 30% tax remittance of crypto gains came into force. The bill, which was introduced by Finance Minister Nirmala Sitharaman, also includes a 1% TDS. Crypto trading in India could benefit massively from Coinbase’s new services, especially with the recent tax proposal stirring up bearish sentiments within the Indian crypto market.

However, the law has been met with strong criticisms from crypto activists. Subramanian Swamy, a former member of the Indian parliament, has been the latest to voice his discontent with the government’s move, calling it “nonsensical and absurd.”

While speaking with Business Times, the former MP asserted that if the government has not given crypto in India legal recognition, it should not be taxing it.

He added that opting not to recognize crypto would result in a massive flight of capital and talent.