Coinbase falls to its lowest level since it went public 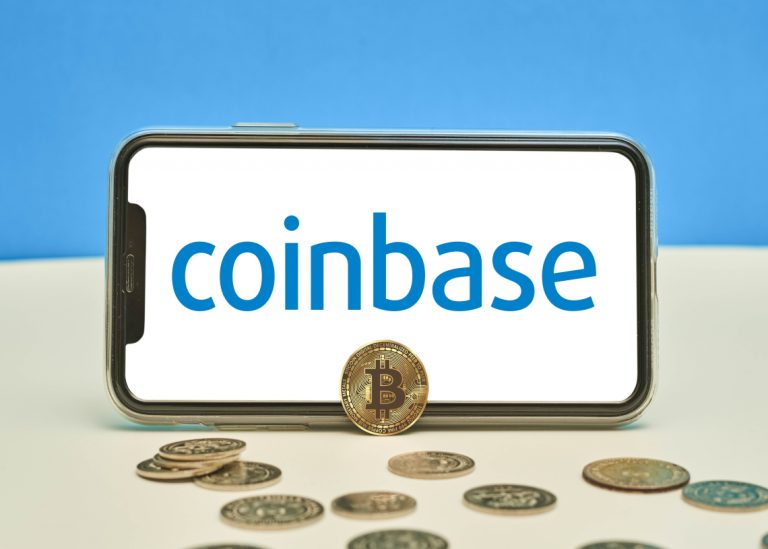 • Coinbase system has a shares loss of 8.16% today.
• Binance is Coinbase’s number one rival for its cryptocurrency policies.

Shares held by Coinbase fell to the lowest level since trading on Nasdaq in mid-April. The American exchange system’s share price is under by 8.16%, which is $251.85 after passing the middle of this Thursday. This would be the fourth day that the Coinbase shares price has fallen, which is unfavorable for the company.

Aptus Capital Advisors analyst David Wagner opined: “Coinbase, from the view of its shares, has entered a bear market.”

Although the Coinbase open showed volatile trading on the day, the company retained a valuation of $86 billion as the session ended. Its shares had a reference value of $250 and started at $381 before reaching an intraday value of $429.54. However, the course was reversed to capitalize at $310.

Wagner notes that institutional traders will be concerned about the plataform’s involvement because of its high shares. He also highlights that the absence of a leisurely period may be because this gives investors few guarantees.

The platform is the first public cryptocurrency exchange system that shows its milestone for the digital ecosystem. This exchange source stands out for its advancement in the traditional and crypto financial markets.

Coinbase have restricted the trading of cryptocurrencies that have had price explosions these days, such as Dogecoin, the meme currency. DOGE has had a 13,000% profit in the last 12 months, which turns out to be abysmal.

Binance Coin is also restricted by this company, due to its sudden rise in capitalization. This cryptocurrency is in third place for $99 billion in market cap.

Oanda Market Analyst Edward Moya told Insider: “Coinbase has been falling non-stop since its opening because traders are using other altcoins that it does not accept, while on the other hand, people choose to keep their cryptocurrencies in their wallet.”

Coinbase has a lot of competition

Gemini, a New York-based exchange system, was recently trending for accepting Dogecoin cryptocurrency trading. This platform joined others such as Robinhood and Kraken that accept more new cryptocurrencies every day.

The competition the company has is also worrying. Its closest rival, Binance, has notified that it will not go public. But Kraken said that it could lend operations until next year due to the explosion with trading in Bitcoin.

The only way that this platform can bounce back on the downside is by increasing its flexibility. The company’s policies have to be renewed so it can adopt cryptocurrencies that are trending today. With this absorption of new crypto, perhaps the market will get back to its rhythm, while generating incredible profits.