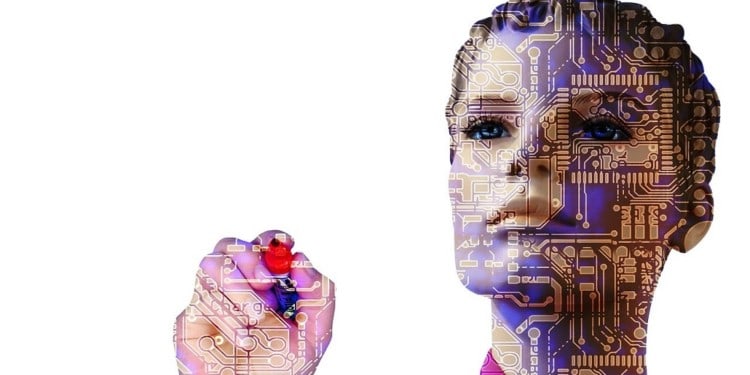 The recent Coinbase facial recognition testing episode hasn’t gone down well with exchange’s users. The software, powered by Clearview AI, is already gaining a notorious reputation for collecting and processing user images without their consent.

Clearview AI conducted facial recognition testing for around 2200 prominent companies, including Wells Fargo, Coinbase, and many law enforcement agencies. The startup has attracted considerable backlash from people on social media, where it has been accused of collecting private user biometric data without their consent.

Coinbase facial recognition is just tip of the iceberg

The internal documents of Clearview AI were published by BuzzFeed yesterday. It mentions how large corporations, including public sector companies, global banks, and tech giants, have employed Clearview face recognition software to process individual data. It is currently fighting legal battles with Google, Twitter, Youtube, and Facebook as it used their user data.

The Clearview search tool is based on artificial intelligence and collects user data, especially images, from publicly shared social media websites. Interestingly, there is no user consent involved in this data collection. The company states that it aims to support the law enforcement efforts of the authorities by helping them track down criminal elements of society. No wonder its clientele included major law enforcement agencies besides many prominent private companies and banks. There are few details about how the Coinbase facial recognition experiment actually went.

Coinbase used Clearview AI to beef up its security apparatus

Coinbase experimented with facial recognition to amplify its security and compliance efforts. However, Coinbase facial recognition experiment did not involve their customer data. It was done to explore the latest security solutions available in the market. The exchange wants to ensure maximum staff protection, and guard their physical offices with state-of-the-art security apparatus.

Clearview AI has been accused of operating under the radar with around seven million dollars in its kitty. It entered the public eye when the New York Times reported gross privacy violations in Clearview’s business model. The startup claims that up to three billion pictures can be searched using its toolkit.