Coinbase CCO, Jeff Horowitz is about to exit the crypto exchange 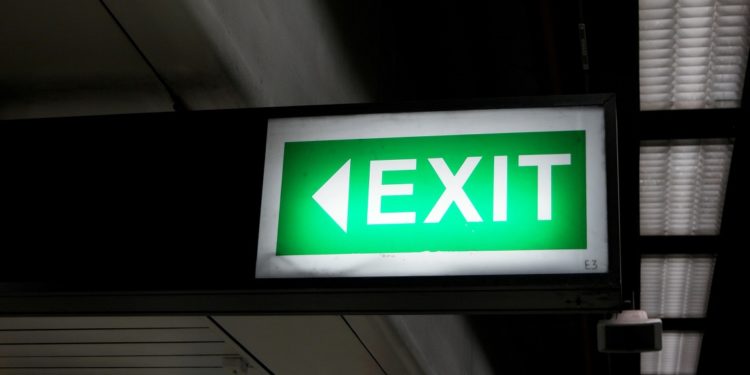 Recently, the US-based cryptocurrency exchange, Coinbase, had seen many of its employees leave the company, which reportedly stemmed from the controversial post by Brian Armstrong, the CEO of Coinbase. Today, reports hold that Coinbase CCO or Chief Compliance Officer is the next in line to depart the digital currency exchange, although for some other reason.

Coinbase CCO is about leaving the team

According to the report, the development was disclosed to the staff in an email yesterday, which also cited unnamed people familiar with the matter. Noteworthily, the departure of Coinbase CCO, Jeff Horowitz, wasn’t spurred by the same reason that caused the exit of other employees of the cryptocurrency exchange. Reportedly, he already had the decision to leave the company in the past.

Horowitz had to stay back to assist the cryptocurrency exchange to get the FATF’s (Financial Action Task Force) Travel Rule white paper over the line. The Coinbase CCO joined the crypto company last two years. Being the compliance officer, Horowitz led Coinbase in adopting anti-money laundering (AML) measures. He also helped to drive the exchange in compliance with the rules from FATF.

About 5% of Coinbase Employees Already Left

Per the sources, the Coinbase CCO made a significant effort to assist the cryptocurrency exchange in collaborating with the popular US investment bank, JPMorgan as Coinbase’s banking partner. While confirming Horowitz’s reported departure, the exchange spokesperson vouched that Horowitz assisted in shaping the exchange in compliance with global regulators, including the FinCEN.

Coinbase is currently searching for a suitable replacement for Horowitz, according to the spokesperson. However, Paul Grewal, the exchange’s Chief Legal Officer (or CLO), will manage the compliance office. Grewal will be supported by some of the company’s compliance leads, said the spokesperson.

About five percent of Coinbase employees left the company following a controversial post from the CEO.