Coinbase brings BCH ABC to the top; is the hash war coming to an end? 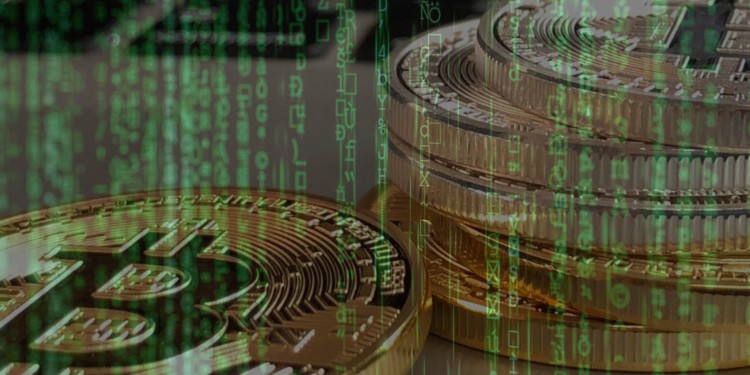 The crypto sphere has been pretty heated up since the fork of Bitcoin Cash (BCH). Before the upgrade people had decided to support BSV or Bitcoin Satoshi vision, however, situations have taken an unexpected turn due to BC ABC or Bitcoin ABC.

ABC has used the hashrate owned by Bitcoin (BTC) users on various instances, and this has caused certain changes in peoples view of BCH as a whole.

Regardless of the cheap stunts pulled by BAB, it has managed to come out at the top of the hash race. This also means that various firms have accepted it as the successor to BCH and while this helps ABC it also affects BSV in a negative way as the token is still doing its own thing.

Although some exchanges had already listed ABC as Bitcoin Cash, Coinbase is the turning point as its value and reputation in the market is an undeniable factor for the growth of these tokens.

Coinbase has elucidated that it will support Bitcoin ABC but how will it affect BCH’s future movements. It is important to remember that Bitcoin ABC’s code has drifted so far away from the original Bitcoin that now it is only Bitcoin by name.

This has also raised the speculation as to why the firm was so quick to support ABC as last year during Bitcoin Cash’s release the firm took weeks before finally authorizing the clients to use their wallets again.

As to whether Bitcoin Cash will retain its position or be replaced by Bitcoin SV remains to be seen, although Coinbase’s move has made it clear that BAB is the new Bitcoin Cash.