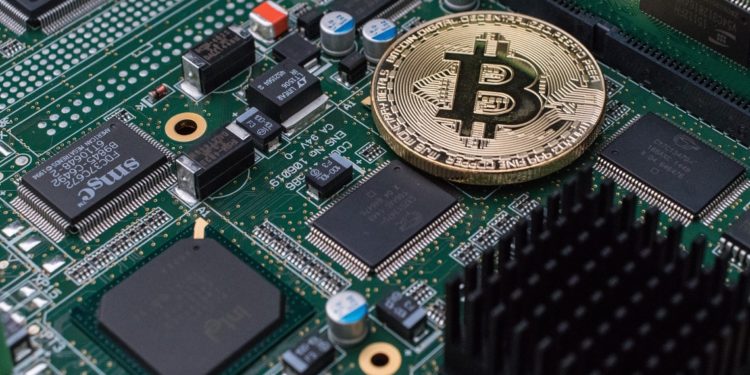 Coin Metrics has unveiled a novel method to calculate Bitcoin Hashrate ahead of the upcoming BTC halving event. The new method highlighted in their ‘State of the Network’ report can mean a lot to the miners by helping them prevent operational risks. Hashrate calculation is done by taking into account a 48-hour period and multiplying the figure by the time taken to discover the latest BTC block.

The volatility of #Bitcoin’s hash rate makes it a very difficult product to effectively and efficiently trade or hedge against. Read more about Coin Metrics’ new proposal for miners to hedge their operations:https://t.co/7OJfkhMAaS pic.twitter.com/L4sZbeNRRu

The new method to calculate Bitcoin Hashrate can be used to make BTC hashrate derivatives, which can further be traded by miners in order to prevent operational hazards. Coin Metrics has appealed to the BTC community to explore the latest measurement mechanism by promoting it as a miner’s hedge against hashrate volatility.

Coin Metrics published the ‘State of the Network’ report where a new method to calculate Bitcoin Hashrate has been described in detail. It takes into consideration the hardware efforts to discover fresh blocks. Current hashrate gauging methods calculate by approximating the BTC difficulty and also the period taken to create a block.

Miners do not have accurate hashrate figures making them vulnerable to price volatilities. Presently, the hashrate is generated by finding the speed of BTC block creation at a particular level of difficulty. In the proposed new method to find hashrate, a value known as ‘implied hashrate’ takes precedence.

The new method uses a 48-hour or 72-hour time frame compared to the earlier method’s 48-hour interval along with the BTC’s mining difficulty. The increased time frame allows for a smoother hashrate volatility figure. After the implied hashrate is achieved, the figure is multiplied with the time taken to build the newest block. The report calls the final Bitcoin hashrate figure as ‘Observed Work’.