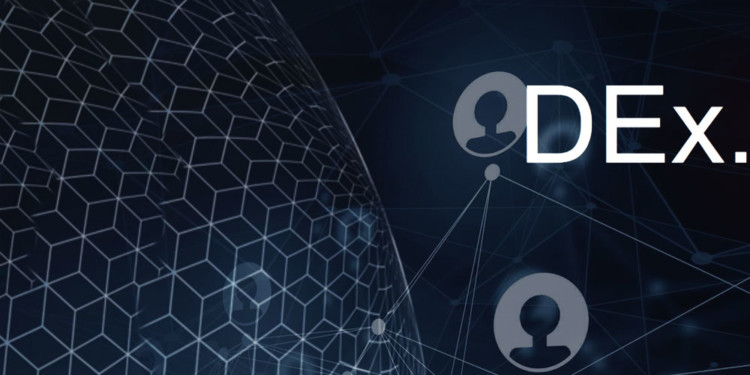 The 0x Decentralized Exchange (DEX) protocol on the Ethereum blockchain has reportedly been suspended after the discovery of a vulnerability in the code of that protocol.

According to the report, SAMCZSUN, a third-party researcher of security after evaluation of the exchange’s smart contract cautioned the 0x team about the presence of vulnerability. Therefore, the team then suspended the exchange’s contract and Assestproxy contracts.

The discovered vulnerability could have had allowed the invader to use an invalid signature for filling out various orders. Furthermore, it was assured that the vulnerability has not yet been exploited and users’ funds are safe.

However, due to the unfolding of these events, services are temporarily suspended. As stated in the official statement that the 0x contract that was currently deployed would not be able to further the process of trade and are unavailable. New AssetProxy is being implemented to ETH mainnet, and a patched version is of exchange contract is expected to fix the uncovered vulnerability.

Lastly, the 0x team states that the vulnerability discovered by the researcher is not found in ZRX token and the funds of users are all safe. The team extended their gratitude to the security researcher samczsun and invited other ethical hackers for identifying potential vulnerabilities and offered bountiful bug bounty in return.

It is worth noting that last year in October; ZRX was listed on the Coinbase digital exchange as the first ERC20 stablecoin.