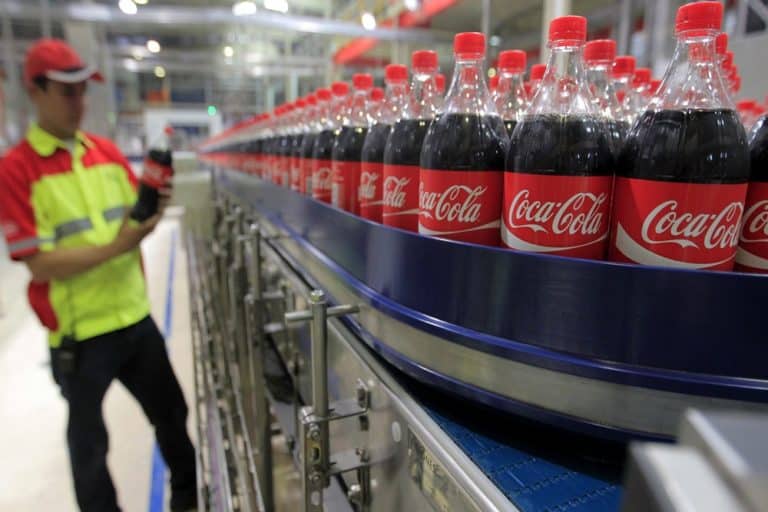 With globalization, managing the supply chain with numerous links to creation and distribution can span hundreds of stages. Today’s supply chain involves multiple international locations, a multitude of invoices and payments structure, several suppliers and individuals, and buck loads of waiting time at probably every stage. For an outsider to connect the dots and truly know the value and origin of the product is next to impossible.

How blockchain addresses this pain point is by recording every transaction in the form of a series of blocks, across multiple networks, with the highest degree of transparency and immutability. Thus, several large-scale corporations are relying on blockchain’s potential to find answers for ever-increasing complexities in their supply chain, and Coca Cola is one of them.

The Alabama-based multinational corporation has become the most recent addition to blockchain’s list. Coca Cola bottlers will now use the blockchain solution developed by German software company SAP to track supply chain across its seventy franchises closely.

And while big corporations can reasonably streamline their supply chain, it is the small-scale businesses that face the challenge. For example, Coke One North America (CONA) coordinates with over twelve large bottlers to distribute its coke products. It ends up managing over one hundred and sixty thousand orders every day.

With blockchain, corporations like CONA can efficiently manage their supply and distribution and increase transparency in the complex web of transactions. As blockchain the entire history of dealings with just a few clicks, CONA can potentially reduce the data reconciliation time from months to days.

Andrei Semenov, Senior Manager at CONA, explains the area of vulnerability. Since CONA indulges with cross-company transactions, some involving multiple parties or intermediaries, the entire process can get extremely slow, inefficient, and not to mention, vulnerable to data loss. Thus, we felt that blockchain could efficiently address this issue, ultimately saving us cost and time, Semenov added.

While the pilot program has been extended to all franchises, if successful, it will be introduced to a much broader scope of distribution involving firms like Walmart and Target, Semenov confirmed.