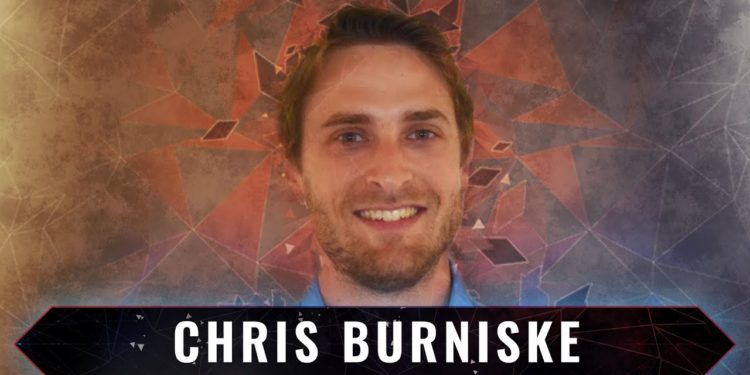 Chris Burniske, a top blockchain analyst, recalled in the last place holder VC meeting and discussion, the amount people are paying for using the most prominent blockchain technologies.

How ETH outperforms other platforms

One of his observations was that the data didn’t count EOS resulting from differences in the manner of fee collection. The missing data, however, does not counter the supremacy of ETH among smart contract platforms.

In this light, Chris Burniske insists that the concept of ‘Ethereum killers’ (marketing motto misused by the vast majority of dApps hosts) are mere speculations for the analysts and nothing to trust.

Chris Burniske sees BTC as the only competitor

Bitcoin (BTC) is the only network Mr. Burniske acknowledged is competing with Ethereum in terms of a collection fee, or when you consider how willing people are to use it and to pay for using Bitcoins.

Though he acknowledged the high demand for the most accepted blockchain, Chris Burniske avoided naming any champion, plainly stating that he in no way suggested that Bitcoin or Ethereum was better than the other.

But most top market analysts acknowledge that no other altcoin can compete with Bitcoin (BTC) in terms of usage and adoption, even though Chris Burniske didn’t want to say so.