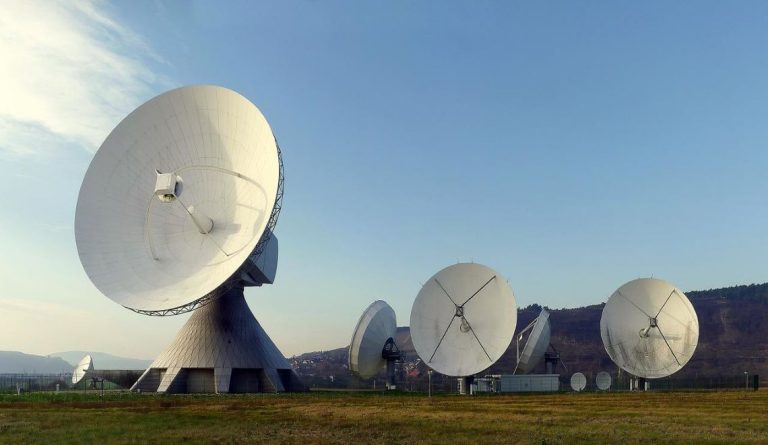 The Chinese government has used its Economic Daily newspaper to indicate that additional regulatory action may be taken against stablecoins in the wake of Terra’s algorithmic stablecoin failure. In May, the collapse of one of the most well-known US dollar-pegged stablecoin initiatives resulted in investors losing tens of billions of dollars as they abandoned in a rush that has been likened to a bank run.

According to state-owned media source The Economic Daily, the demise of the Terra ecosystem has prompted the Chinese government to consider even more stringent regulations on cryptocurrencies and stablecoins. In a 31 May 2022 article, the source revealed the collapse of TerraUSD (UST) and Luna (LUNA), describing their algorithmic stablecoin operation. It praised the Chinese government’s decision to ban Bitcoin in response to the so-called “black swan” event.

My country has been cracking down on virtual currency trading speculation and a large number of trading platforms. This has effectively blocked the transmission of this risk in China and avoided investment risks to the greatest extent possible.

In recent years, the Chinese government has been cracking down on virtual currency trading speculation and a large number of trading platforms. Additionally, “mines” have been closed or relocated to other countries. The decision to cease crypto trading has effectively eliminated the transmission of this hazard in China, minimizing Chinese investors’ investment risks as much as feasible.

According to the news, Chinese regulators will accelerate the completion of regulatory shortcomings in the future. They will also implement targeted regulatory measures to limit the amount of virtual currency speculation, unlawful financial activities, and associated illegal and criminal behaviors, all to better safeguard people’s property.

According to Zhou Maohua, a macro researcher at China Everbright Bank’s Financial Market Department, virtual currencies can be used to channel cross-border illegal asset transfers since they differ in regulatory policies across countries.

In the future, our country will also speed up the completion of regulatory shortcomings, and introduce targeted regulatory measures for the risk of stablecoins to further reduce the space for virtual currency speculation, illegal financial activities, and related illegal and criminal activities, and better protect the safety of the people.

The Chinese government has been tightening its position on crypto since mid-2021, after banning cryptocurrency exchanges in 2017. Multiple agencies have sounded the alarm about the danger of investing in cryptocurrencies, and a major mining crackdown took place within China.

Many investors incurred heavy losses during the slump. According to Changpeng Zhao, creator of the well-known digital trading platform Binance, he has fallen into poverty overnight as a result of the collapse of LUNA coins, and the value of LUNA coins held by Binance has plummeted from $1.6 billion per month ago to around $2,200.

The currency circle, which has been on a downward trend for some time, has also been impacted. The virtual currency plummeted after the LUNA coin tumbled, and Bitcoin fell below $27,000 for the first time since 2018. The plummet of LUNA coins is a critical test for the future of stablecoins and the entire virtual currency market and investors’ confidence, and there will be more chain reactions in the future.

There is a view that in the long run, as the virtual currency and the real economy become increasingly linked, its influence will also extend to the real economy. Many international companies, such as Tesla, currently hold a significant quantity of virtual currency assets. With the rapid rise and fall in virtual currency prices, these firms’ stock prices will likewise fluctuate dramatically, posing a threat to investors’ financial stability and social order.

In May, a Shanghai court ruled that Bitcoin (BTC) is subject to property rights, laws, and regulations since its value, scarcity, and disposability fulfill the criteria of virtual property as defined by the court.

How did Chinese traders get their hands on crypto in the first place? According to news sources, Chinese merchants’ growing use of VPNs was one factor. Following the most recent set of restrictions, China traders started using offshore exchanges and peer-to-peer (P2P) platforms for all of their operations.

There’s a good chance the Chinese government will impose even more stringent controls or outright bans on stablecoins to prevent their ownership, transfer, purchase, and sale, especially for Terra. But China may not stop at its borders, as the Chinese Communist Party-owned news source stated that regulators in other nations should try to set worldwide broad policies to tighten the monitoring of cross-border payments.

For years, regulators in several major economies have been aware of the risks associated with stablecoins. However, the UST collapse served as a catalyst, prompting authorities in the United States, South Korea, and many European nations to pay attention to the flaws inherent in these non-stable digital dollar pegs.

While discussions about the stablecoin have picked up in light of the UST disaster, it has also demonstrated that the cryptocurrency market has matured enough to handle a $40-billion loss. This verified that the crypto market has developed substantially enough to absorb a catastrophe as big as Terra without jeopardizing broader market stability.