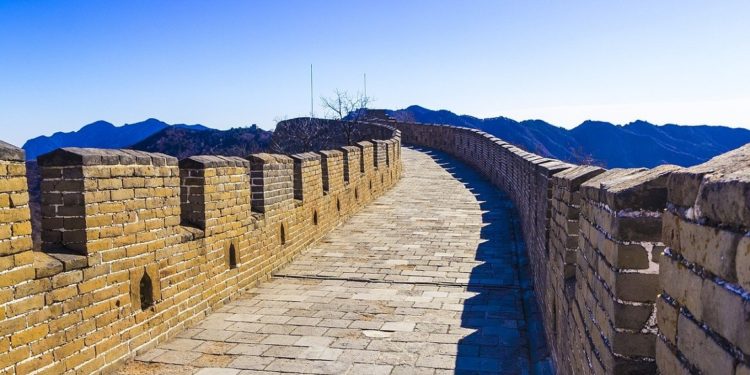 A Chinese Blockchain Service Network comprising of local banks, groups, corporations, and technology companies will be launched sometime in April. Backed by the government itself, the BSN platform will surely be a game-changer for the local industry. Members can simply build upon the platform’s framework without any need to build applications from scratch.

The project was first announced in October 2019 when the Chinese President Xi Jinping gave a call to the country’s industry to promote blockchain-based solutions. Set to be unveiled in April this year, the platform aims to serve as a comprehensive platform for building smart cities, digital applications, and digital economy as well. It will serve as an umbrella solution for a lot of new emerging technologies.

The official white paper of BSN mentions that a single company incurs $14,000 on the building, maintaining, and operating a blockchain network. Compared to this, the BSN platform will help lower this cost to a mere $300. This will help more companies to explore blockchain-based solutions as per their needs.

The Chinese Blockchain Service Network would not be your regular blockchain platform. It will be significantly different from the regular networks in terms of scalability, performance, and efficiency. Conventional systems give access to anyone to view transaction details and records. Chinese BSN will restrict this access to only members chosen by the operators. This will further help increase the transparency and privacy quotient of the network.

Extensive membership network will ensure the success of BSN

It is worthwhile to mention that the upcoming Chinese Blockchain Service Network will bring together many large corporations. Some notable names include China UnionPay, Red Date, Chinese National Information Center, and many more.

Interestingly enough, the current Coronavirus pandemic isn’t a damper to the proposed launch date. The Chinese Blockchain Service Network is on track to begin operations on the full scale right from day one. The project also faces some resistance from Western counterparts who doubt the potential work load-bearing capacity of the network. The potential of intrusive oversight by Chinese authorities is another concern that may affect its success.