China paves the way for use of blockchain in legal services 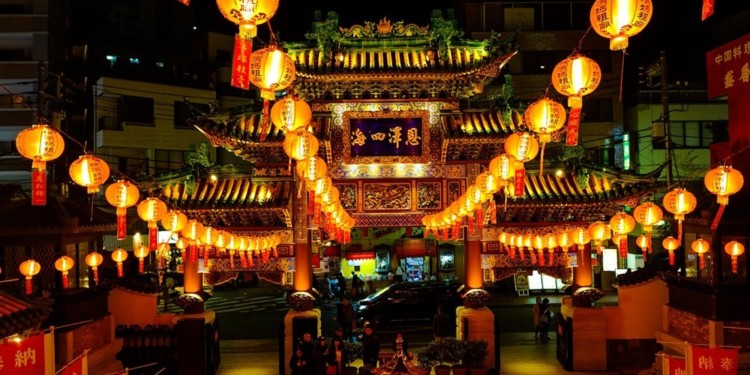 According to a recent report published by local news media outlet China leads the front when it comes to using blockchain in legal services as the country witnessed over three million blockchain-based court settlement cases from March until October this year.

The legal profession has been undergoing evolution since last few years, and with the advent of newer technologies like artificial intelligence (AI), machine learning, online communication tools and blockchain, it is no longer a stranger to technology. And, if one happens to belong to legal services in a country like China, where blockchain technology is currently exciting everyone’s interests and concerns and the government rolling out a nationwide blockchain consortium to assist in establishing blockchain-related businesses, blockchain will probably become a way of life soon.

Chinese courts turn to blockchain and AI for better efficiency

This year, the country saw an increasing number of litigation cases being resolved by blockchain and AI. The whitepaper titled Chinese Courts and Internet Judiciary, released on 4th December 2019, stated that more than one million citizens and around seventy-three thousand two hundred lawyers had enlisted themselves for a smart court application.

The one-stop court or the mobile micro court utilizes ground-breaking innovations like big data analytics and cloud computing to settle legal disputes and facilitates remote judicial procedures, including hearing, mediation, negotiation and evidence presenting, all employing virtual screens, entirely negating the need to be physically present in court. The new-age courts also offer the public an option to receive the court decisions by various messaging services.

In China, blockchain in legal services is becoming the new norm

In 2017, China spearheaded the launch of the first-ever smart court in the eastern province of Hangzhou. Today, it is implemented and practiced routinely in over twelve provincial-level regions, including cities like Beijing and Guangzhou. At the time, the supreme court announced that the smart courts will use blockchain to analyse the evidence collected and store them with accurate timestamps, digital signatures. The tamper-resistant platform will instil the authenticity in the data collected and stored.

Zhang Wen, the Beijing Internet Court’s president, reportedly affirmed that the technology is being leveraged to prioritize efficiency over accuracy. Although blockchain and AI will facilitate the entire court proceedings, the final decision will be in the hands of a human judge. That said, he believes that the day isn’t far when technology substitutes a sitting judge at the podium.