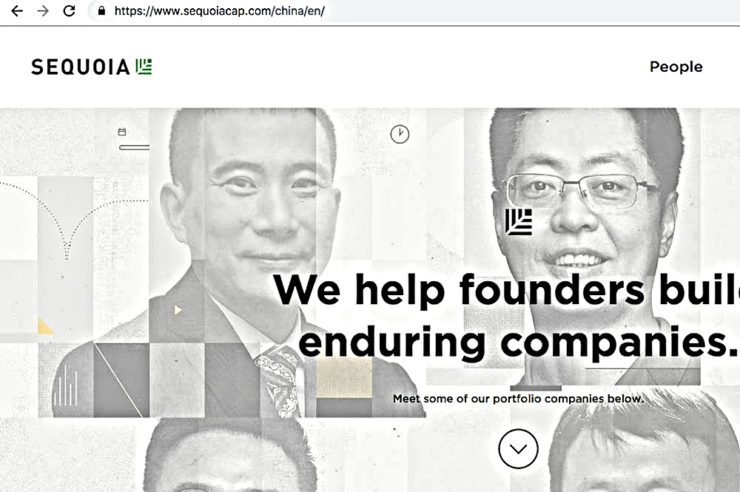 Sequoia China is expected to sack as much as twenty percent (20%) of its asset experts owing to a trade stoppage resulting in stockholders’ low enthusiasm for risk.

According to the press release, the near sources have exposed that Chinese Sequoia Capital is planning to let go of ten percent (10%) of 70 of its investment staff owing to the stoppage in the fiscal facet of the 2nd greatest economy’s technology segment.

Before Reuter’s report, the well reputed VC stated that the company examines its staff frequently to adjust its staffers if considered essential. Sequoia China also specified that it has employed 13 new investment experts in the past 12 months.

According to the reports, Sequoia China has been limiting its staff since the past few months because of the mounting economic crisis due to the trade war between USA and China.

It is worth mentioning that it has become hard for Chinese companies to carry out fundraising drives since the state’s government move. The move is in contradiction with debt supporting and below-par show by companies that formerly led initial public offerings (IPOs) have also made investors suspicious.

In the recent news, media informed that First Digital Resources had publicized their ideas to get rid of some of its employees and its exploration division; a decision that was taken due to the bearish tone of the crypto market. 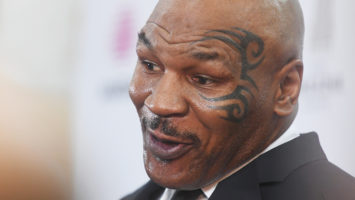 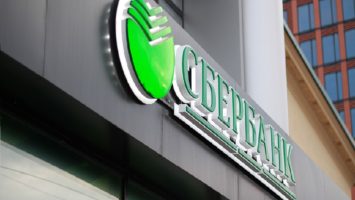