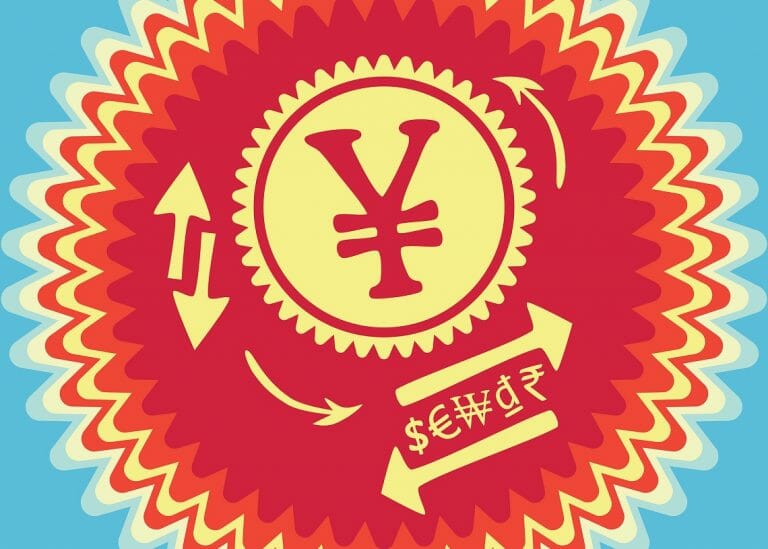 The digital Yuan, China CBDC has achieved another milestone as it sets to be integrated and launch fully into the country’s economy.

A recent report has it that the digital currency has been used to process transactions worth 1.1 billion yuan ($162 million) despite being in its pilot testing phase.

Peoples Bank of China deputy governor, Fan Yi Fei, disclosed this at the SWIFT-organized virtual conference Sibos 2020. According to the deputy governor, 3.13 million transactions have been processed using the China CBDC as of August.

It should be noted that this is the first time an officer of the PBOC discloses details of the China CBDC pilot test so far.

The deputy governor gave more updates about the pilot project disclosing that the CBDC would be tested at the Winter Olympics 2022.

Yi Fei said that over 6,700 had been used to pay bills, transport fare, and governmental services. E disclosed further that China government has also used the currency “red packets” to reward 5,000 medical staff involved in the coronavirus treatment.

From Yi Fei’s disclosure, it can be summarized that so far, the pilot testing of China CBDC has been a success. Also, it is safe to say that very soon, Digital Currency Electronic Payment (DC/EP) would launch in China.

The Asian country has been at the forefront for the launch of its Central Bank Digital Currency. However, it continues to widen the gap between itself and other countries trying to launch a CBDC.

China began researching digital currencies in 2014. Then, many other countries never paid attention to what they now describe as the future of money. This explains why China is ahead.

European Union, Russia, Canada, among others, have also started taking steps towards exploring how a CBDC would impact their economy.

China CBDC has also led Western world power to its feet as the technology is poised to have global implications.

Previously, the US never paid attention to issues around the digital yuan until recently. Now, Lawmakers are having meetings where they discuss the need for a digital dollar.

Also, the US Director of National Intelligence has asked researchers to find out of the US dollars losing global dominance in the wake of China’s digital yuan.