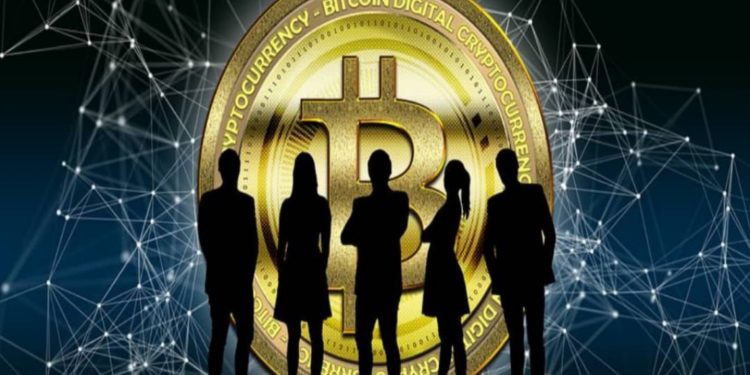 News from China has confirmed that Jelqing Tan has submitted a proposal to the National People’s Congress that states that the country should begin the creation of a new China blockchain fund.

Pending the proposal’s approval would be a welcome development for the country’s blockchain industry. The proposal is said to have a high percentage of acceptance because the NPC is one of the legislative strongest factions.

Since the inception of blockchain technology, China has always been at the forefront of utilizing technology.

Chinese developers have been working tirelessly to infuse technology to create leading innovations with President of the people’s republic of China president Xi Jinping backing the technology usage across the country.

The latest coming after he backed the blockchain-backed DLT technology adoption across the country.

Using the new China Blockchain fund to improve the country.

Beijing News reported that the proposition was made in the annual langhui meeting held in the country’s capital by the whole 3,000 members of the body.

In meetings like this, members of the body always discussed new propositions and ways to take technology in the country to higher heights.

Tan took this opportunity to stake his claim of the specialized China blockchain fund initiative to increase the drive for the DLT and blockchain technology, respectively.

He stated that his sole aim was to push for the fund’s approval because he believed that the technology could help the country in terms of modernization.

He further stated that the infusion of technology in government would help improve the governing processes.

Blockchain-based service has been initiated.

China announced that its much-anticipated blockchain-based service had been initiated on April 25.

The main objective of this new service was to make the blockchain technology deep-rooted in the country.

The blockchain technology will be the framework for all the technological advancements in the country be made. If the new China blockchain fund is approved, it will be another milestone achievement for the country.