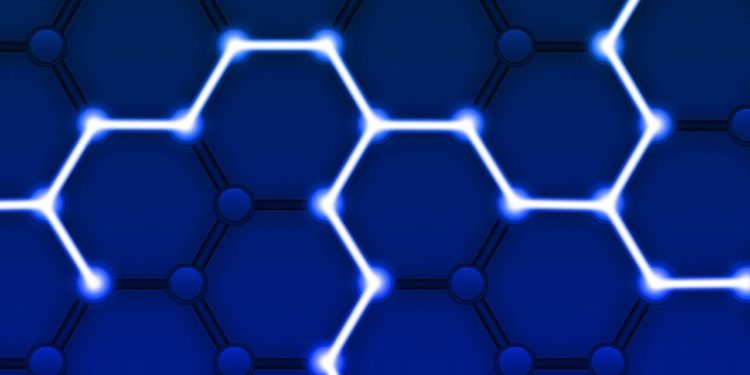 China’s Communist Party has published a book titled “Blockchain – A Guide for Officials” in its bid to raise awareness of the new technology to officials and members of the party. The book was released by the publishing house of the party’s news outlet People’s Daily.

In his section in the book, People’s Daily head Ye Zhenzhen claimed that the major selling point of blockchain is its operating mechanism.

“The biggest impact of blockchain lies in its operation mechanism … which seeks to achieve consensus as a way to govern a community. It offers a brand new angle to think about and resolve different problems.”

How the project has materialized and other blockchain developments in China

The book project was conceived following the acknowledgment of Chinese President Xi Jinping of the promise of blockchain during a public speech in May 2018. In his address, Jinping claimed that the technology is one of the innovations that are revolutionizing the global economy.

Meanwhile, a cabinet-level ministry under the country’s State Council is also developing a framework aimed at creating a standard for blockchain. The standard is expected to bolster the development of the technology in the country.