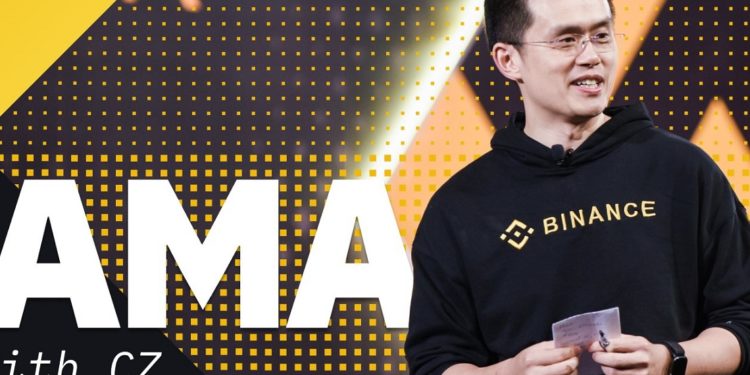 Binance exchange CEO Changpeng Zhao has revealed why the exchange succumbed to pressure from regulators and bow to regulatory pressure. It is evident from policies of the exchange and how they operate recently that Binance has taken a more compliance-friendly approach to its business after years of front and back with regulators globally.

Speaking on this, Changpeng Zhao stated that Binance has become compliant to attract more users to the platform and put their trust in the exchange.

“We feel that being compliant will allow more users to use us,” Zhao said, adding that most people do feel more comfortable using a licensed exchange.

He revealed that although regulators were skeptical about Binance, but their attitude has changed as communication continued between them.

The CEO, during the interview, noted that Binance made Know Your Customer (KYC) processes mandatory “for global users, for every feature” in a bid to attract new users as a regulatory-compliant business.

Although the move was anticipated to have dropped the number of users on the platform significantly giving the anonymous nature of crypto, Zhao revealed that users on Binance only dropped by three percent after making KYC obligatory.

KYC is a common practice used by crypto exchanges and traditional financial institutions. It enables companies to verify a user’s authenticity by requesting some form of real-world identification. Binance made KYC an obligation for all of its existing and new users on Aug. 20 to access its products and services, such as cryptocurrency deposits, trades, and withdrawals.