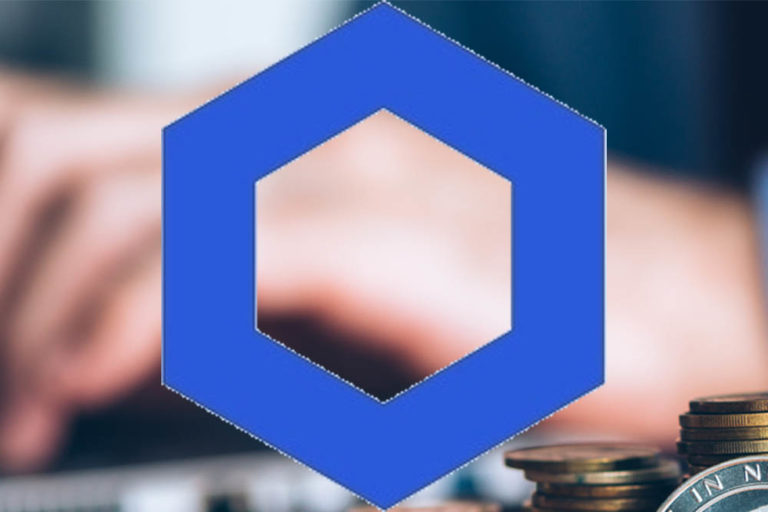 The Link price soared up to twenty-five thousand two hundred and seventy-one (25271) Satoshis on 3rd August 2019. After that, the prices fell. On 10th August 2019, the LINK price fell down to eighteen thousand and fifty (18050) Satoshis. Since then, it has been rising slowly and steadily. 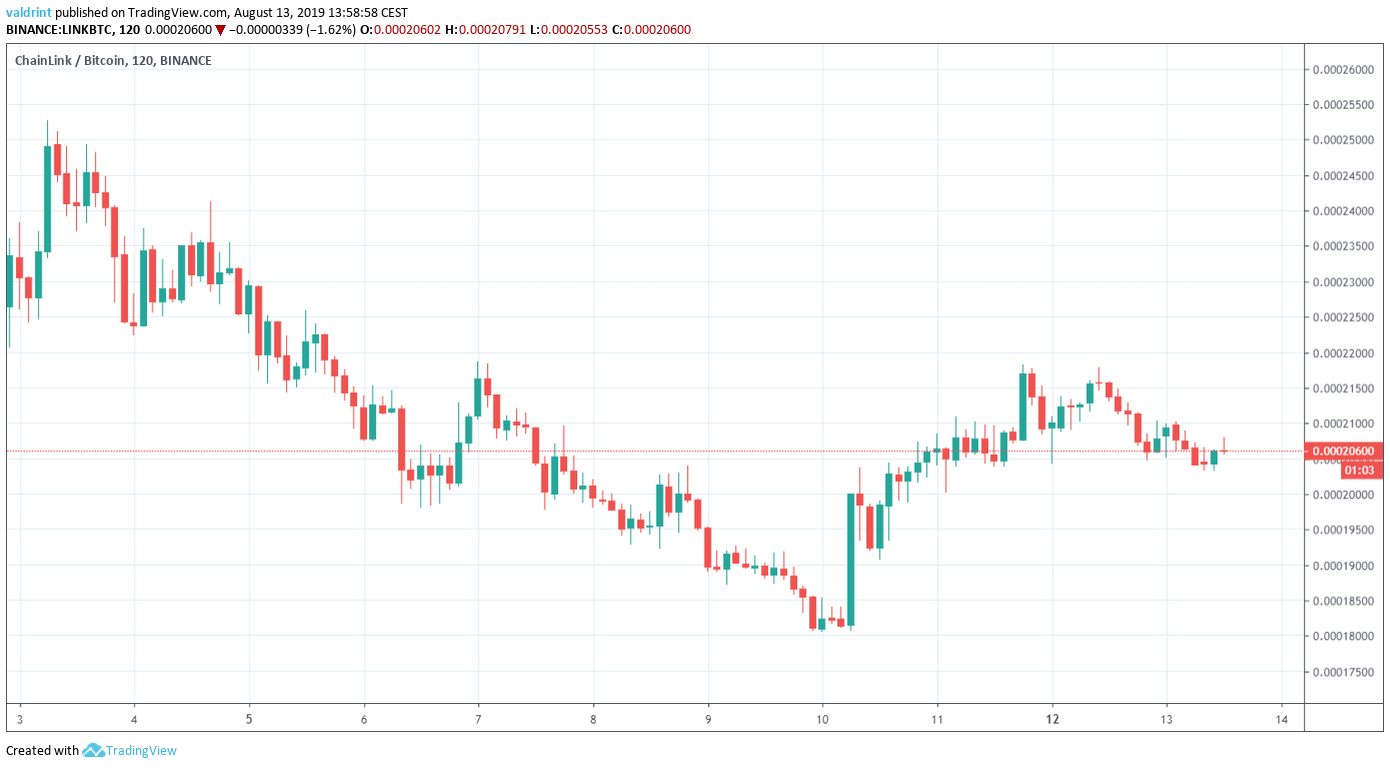 An Upward Move for the LINK Price has been, and as mentioned above, the price for LINK started moving upward from August 10. 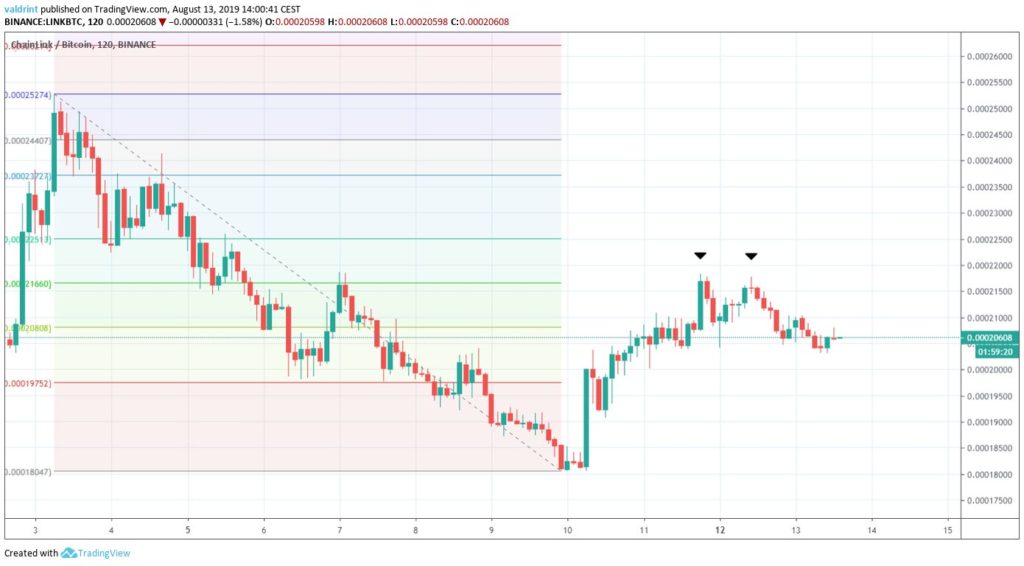 With the use of the Fibonacci retracement instrument, it can be observed that LINK met resistance after reaching the level 0.5 fib, a double top was then created, and then it started reversing.

A double top is considered to be a pattern for a bearish reversal. However, this did not have had the bullish divergence with it rather reducing its importance slightly.

Contrarily, during the decline from the double top, RSI has been creating bullish divergence. 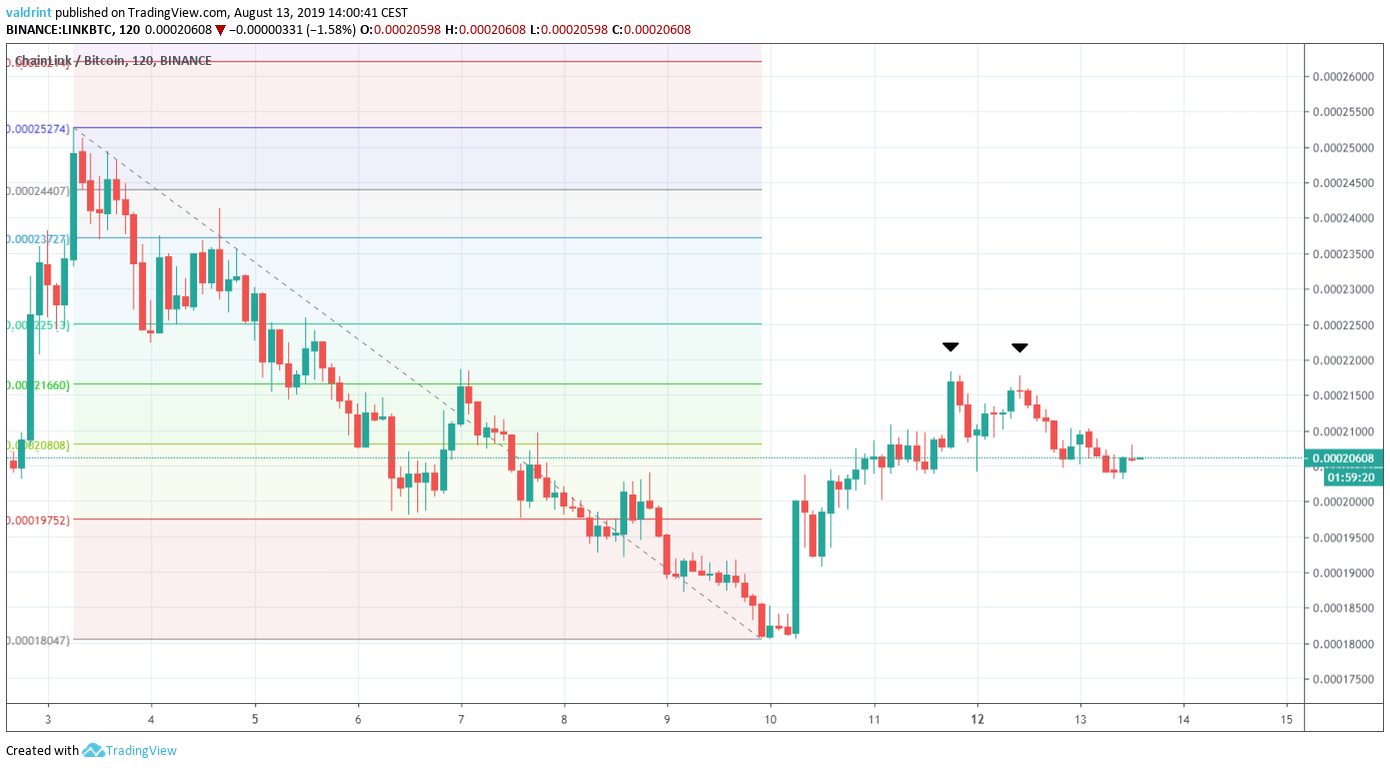 However, this divergence was present only for hourly basis or short time frames. The daily charts represent that the LINK price is trading inside the descending channel since 8th July 2019. 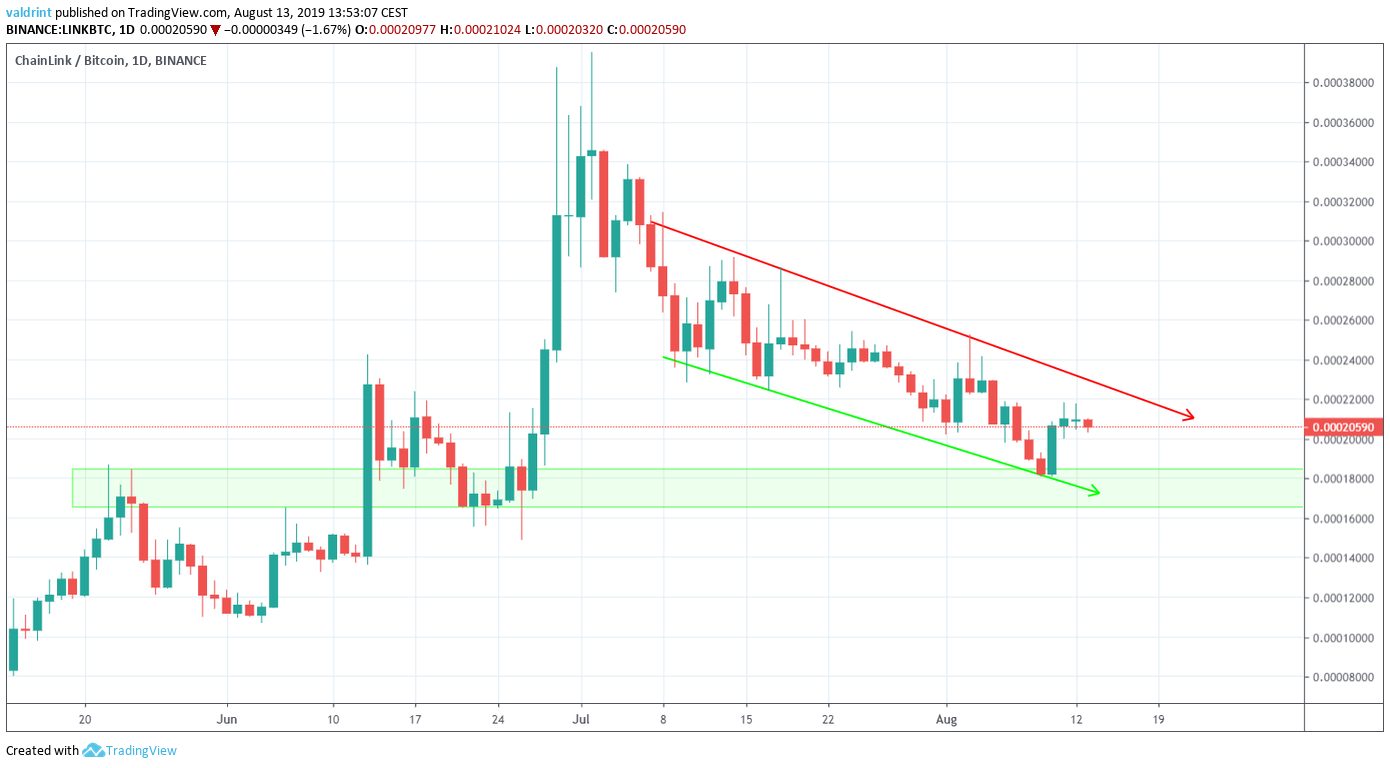 On 9th August, upon reaching the support line and then started the upward move. This support line has also been coinciding with the upper limit of some significant area of support lying between sixteen thousand and five hundred (16500) to eighteen thousand (18000) Satoshis.

Upon looking closely, it can be seen that signs of indecisiveness are being displayed by LINK. 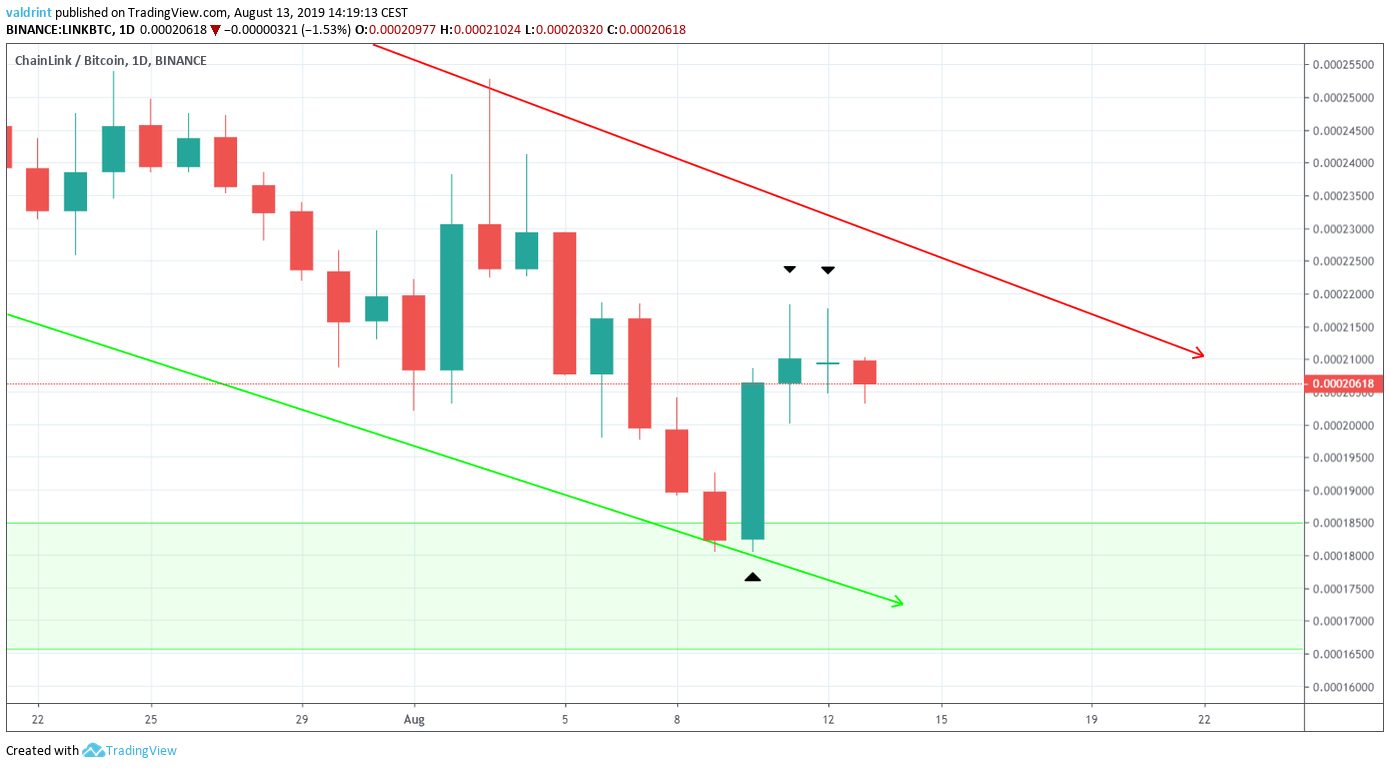 While it made a bullish engulfing candlestick on August 9, it followed it with two Doji candles (a small body with long wicks). This is often a sign of indecision.

On 9th August, a bullish engulfing candlestick was made, which followed two Doji candles; a sign of indecision. 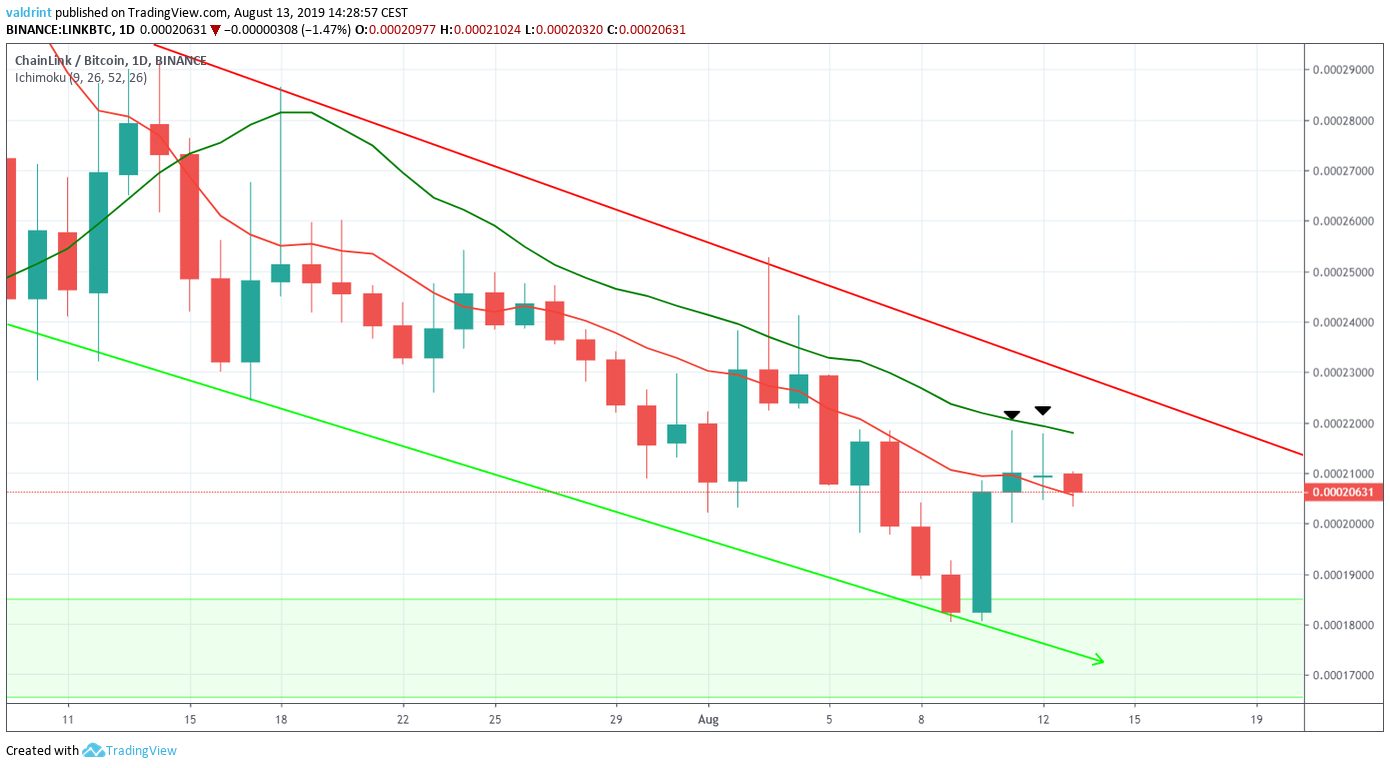 Chainlink price has been trading between ten to twenty days MAs. Previously, two unsuccessful attempts were made by breaking out from the twenty-day MAs.