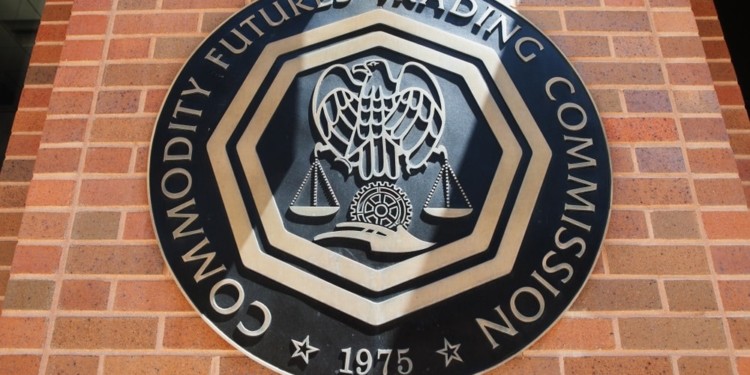 The allegation was against a United Kingdom-based company called Control-Finance Ltd, which had already defrauded as many as one thousand investors of at least 22,000 Bitcoins.

The CFTC does not shy away from names and mentions Benjamin Reynolds, who had been directly involved with Control-Finance Ltd and participated in the exploitation of the crypto craze from May 2017 until only recently being discovered.

The scheme was your run of the mill pyramid scheme, where the company would promise investors daily returns thanks to their in-house team of professional cryptocurrency traders. Needless to say, those who joined the company on early stages were getting their “profit” from the investments made by the unlucky few who came late.

Once the target investment had been reached the company took down its website alongside all of the social media channels connected to it, leaving investors blinded on who to ask for help as very few countries had crypto regulatory frameworks at that point.

Control-Finance then started to cash out their funds using various crypto wallets, thanks to which they were later discovered.

It is not clear whether or not Reynolds or the executives of Control-Finance will be prosecuted for their actions quite yet.