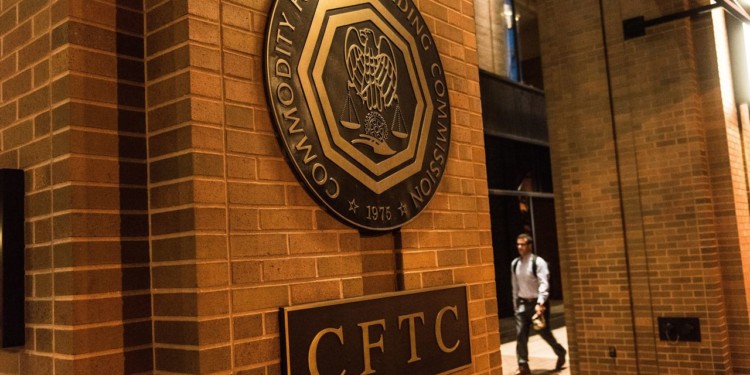 Accused of reporting non-bonafide and fake FX options in their electronic platform, Ian Dibb, CEO of TFS-ICAP responded to fraud cases filed against them.

The brokerage firm has been accused by the Commodity Futures Trading Commission (CFTC) that regulates trading on the stock exchange.

The NY Southern District Court where the case is held released the response made by Dibbs CEO of TFS-ICAP as against CFTC.

CFTC filed a complaint against TFS-ICAP, September, 2018 accusing the brokers of deceiving their clients.

The commission accused them of carrying out sharp practices in the form of offering fake trade bids in the FX options market as both the United Kingdom and the United States offices of the brokerage firm were liable for the gross misconduct.

TFS-ICAP CEO in his reaction to CFTC requested the court to dismiss all the claims made against the brokerage firm because they were unfounded.

The brokerage firm claimed its brokers did not break any rule highlighting that their practice follows the stipulated Act.

However, according to CFTC, brokers of TFS-ICAP have regularly reported non-bonafide and fake forex options transactions on the brokerage trading platform.

The commission further claimed that the brokers use alternate names to deceive clients represent offers and bids on the trading platform.

Dibb on his part is still of the opinion that TFS-ICAP acts as its own and not as there are any competitors.

The U.S. Commodity Futures Trading Commission is an independent agency of the US government created in 1974.

It regulates the U.S. derivatives markets, which includes futures, swaps, and certain kinds of options.

The Commodity Exchange Act (“CEA”), 7 however, prohibits fraudulent conduct in the trading of futures, swaps, and other derivatives.

The stated mission of the CFTC is to promote the integrity, resilience, and vibrancy of the U.S. derivatives markets through sound regulation.

CFTC has also been transitioning to bring more transparency and sound regulation to the multitrillion-dollar swaps market.