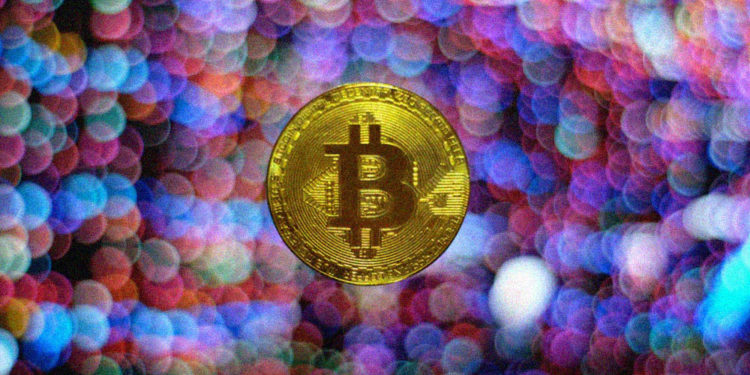 Researcher Chris Hempstead reveals that the central bank cryptocurrency may happen before the Bitcoin ETF approval from the Securities and Exchange Commission (SEC).

The revelation comes right after yet another effort invalidated by the SEC to push Bitcoin ETF. Wilshire Phoenix has recently received the regulatory rejection for its proposed Bitcoin ETF.

Even after repeated rejections of the effort to push for Bitcoin ETF, market commentators do not look at this rejection as the end for the long-awaited fund.

Chris Hempstead, the Director of Institutional Business Development at IndexIQ, states that it seems unlikely that this would be the last straw. He further added that everybody would continue to listen to what SEC had to say, and they will keep on addressing it.

He furthers that if the investors and market eventually decided to favor Bitcoin, the SEC would then have to review and reconsider the applications and could arrive at a different conclusion.

The Chairman of Adviser Investments and senior editor of Independent Adviser for Vanguard Investors, Dan Wiener, expresses that the virtual coin tethered to U.S. dollar can make for the frictionless digital transactions, and in many ways, the market is already doing that. He further stated that people are currently using Venmo, and they can already move their money, so it is not a big deal.

He then questioned whether Bitcoin is needed and then argued that he is not a drug dealer, so moving money does not concern him. Moreover, he stressed on the applicability and utility of blockchain technology and how Bitcoin and other cryptocurrencies are just the manifestations of the technology.