Holub says that Czech CBDC is a possibility in the future 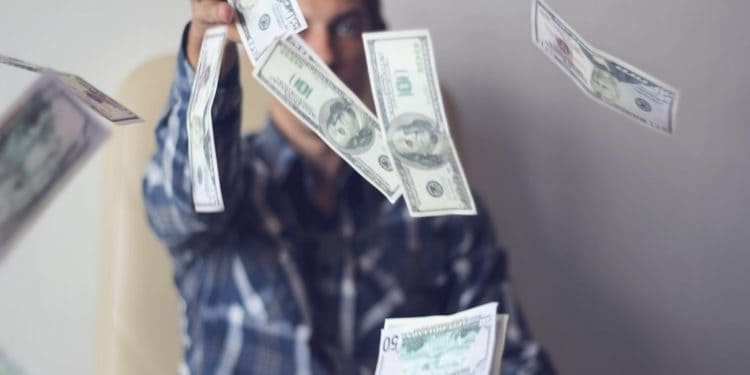 Tomas Holub, a Czech National Bank board member, has said that CBDC is helicopter money. His remarks are different from other central bank spokespersons who are actively looking to experiment with central bank digital currencies. Theoretically, helicopter money is considered harmful as it can stoke unnecessary inflation.

The world is warming up to the concept of cryptocurrencies supported by national banks. From China to the European Union, central banks are undertaking CBDC testing at experimental stages. Thus, the remarks of Tomas Holub do stand out.

In his interview with Martina Sobkova of 4H Production, he discussed numerous economic issues, including the impact of CBDCs on the economies. He mentioned how CBDCs are being projected as a tool to inject liquidity into the client’s accounts.

CBDC is helicopter money and solves no purpose

Holub didn’t sing any CBDC praises and directly said that CBDC is helicopter money since the concept does not address the current economic problems. He also explains how there are so many unanswered questions around CBDCs.

There are various unknowns surrounding central bank-sponsored CBDCs, including their anonymity credentials. How much anonymity can a central bank currency offer, and how anti-money laundering regulations would apply to CBDCs? The interest-bearing CBDC types, if any, also need explanation. So, Holub does raise some genuine queries that crypto enthusiasts often brush aside.

He adds that there are further questions that arise as developments into CBDC experiments move forward. Also, he is yet to see any formidable CBDC example that provided detailed answers to all such queries. He justifies his remark that CBDC is helicopter money.

Czech Republic may launch a CBDC

Holub also commented on his own country’s regulations and legal framework regarding cryptocurrencies. Holub added that Czech laws are unclear about issuing a CBDC to its own citizens due to European legislation.

Holub responded to a query pertaining to a Czech Republic CBDC saying that the current money supply in the economy is relatively high, and he does not see any immediate need to address liquidity crisis via a CBDC. Despite saying that CBDC is helicopter money, Holub still thinks a Czech CBDC is a future possibility.