Cathio – A US Senator-backed cryptocurrency for Catholics 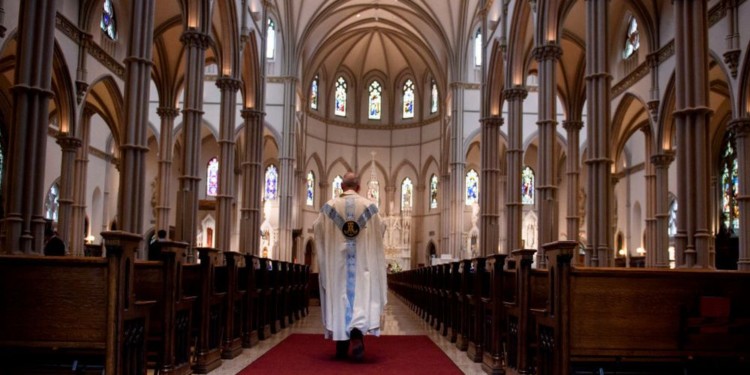 Quite a lot of odd projects can always be sighted across the world, but for many crypto traders, Cathio, a cryptocurrency platform designed for Catholics really takes the cake.

A former US Senator, Rick Santorum has announced his participation in the Cathio project, which is aiming to improve the transparency and efficiency of the Catholic world, by providing blockchain-based payments with their native cryptocurrency.

According to the CEO of Cathio, Matthew Marcolini, the Catholic economy is going to benefit from the addition of Cathio in its ranks as a currency, simply due to efficiency in transactions and privacy.

These comments were then expanded by Jim Nicholson, and advisor for the Cathio project, that the Church’s money needs to be stored safely so that no additional complications are caused by staggering inflation and various other economic uncertainties.

There is nothing definitive known about the cryptocurrency aside from the fact that it’s your run of the mill blockchain platform designed for sending and receiving money.

The Cathio app will come with several features, that will allow priests and local religious gatherings to post photos of mass time and various other religious rituals on the Cathio map. Users will have to pay a 2% commission to run their transactions on the network, but that 2% will most likely be donated to the church and the priests themselves.

The CEO of Cathio emphasized the importance of the app by citing Jesus Christ about giving to the needy and receiving even more from God.