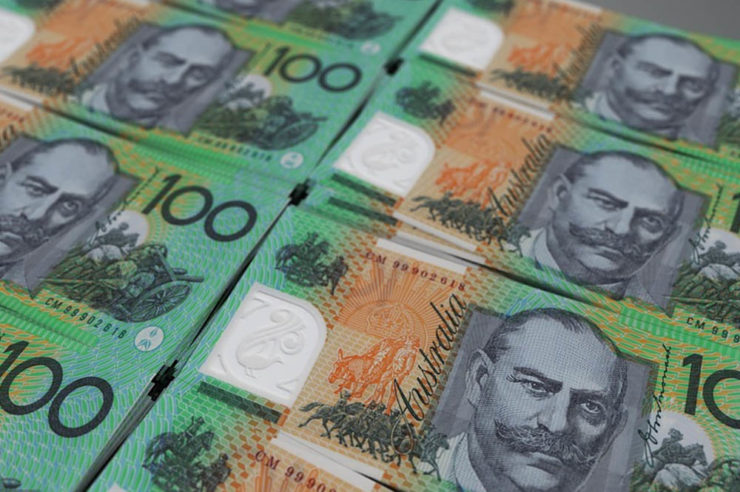 Consumers may face a cash payment limitation in Australia in the coming days through a new official guideline, however, the guideline does not impose any limitations on crypto or digital currencies.

According to the latest reports, the Australian Department of Treasury has published guidelines that would impose a cash payment limitation in Australia, the limit to pay by cash would be set at ten thousand dollars ($10,000).

This proposal will not be affecting the digital currencies, which is creating a buzz regarding the possibility of acceptance of cryptocurrencies by the Australian Treasury.

However, the real story lies in the Treasury’s cryptocurrency section. According to the recently published document, digital currencies are exempted from the proposed limitation.

It is complicated to impose a payment of cash limitation on cryptocurrency without affecting its utilization in Australia or even without causing any hurdle in the innovation of the crypto industry. This indicates that the Australian Department of Treasury firmly believes that the digital currency is the source of innovation in the future for the country.

Furthermore, the document clearly stated that currently there is no regulatory authority established for the structuring of the crypto industry. However, Treasury should not be considering it like cash rather regulate it as a separate sector. The document grouped the digital currencies with an electronic payment system and cheques and exempted from the ten thousand dollar limit.

Lastly, the report asserts that the Treasury does not believe that currently the cryptocurrencies are being utilized for the facilitation of the black market.

The Australian Government decided to carve out the cryptocurrencies from the imposition of the limit of cash payment. As it cannot be denied that currently, the digital currency has an insignificant impact on the economy and the illegal market of Australia.

Even though the state of cryptocurrency still seems unclear in Australia, however, regulators seem to be acknowledging the idea of recognizing the digital assets somewhere in between currencies and property.

The limitations are expected to be imposed on 1st January 2020. 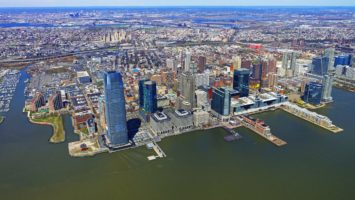 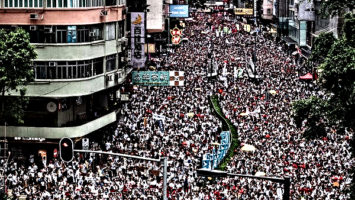