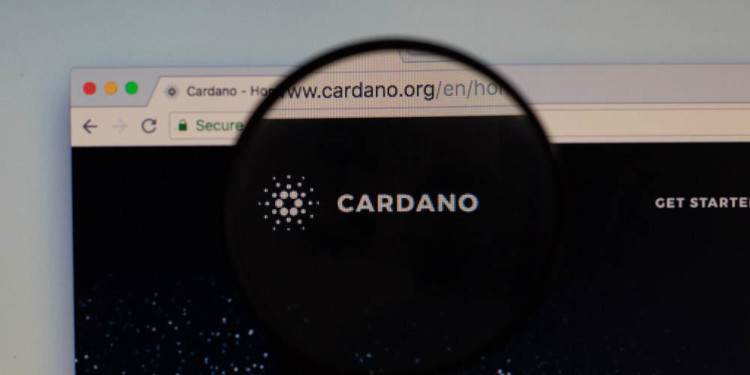 Weiss Ratings has put their faith in Cardano’s ADA coin stating that the coin the company hasn’t flourished enough to show prospects just yet, but the future does look promising.

#Cardano hasn't fully launched yet, therefore, usage is low and there are no #dApps running on it. Once finished, we expect great things out of the protocol, quite possibly taking #EOS's place as the number one dApp platform. We are cautiously optimistic. #KingOfDapps

Despite the fact that Cardano dApps hasn’t been in the market, running ahead of everyone at the moment, Weiss ratings call it the next big thing. The dApp makers are trying to invest more in research than advertisements.

This seems like a really neat idea. For starters. This obscurity has led to more people checking out the ADA and keeping track of it has led to most of them trying out the code from Github in making this work.

With at least twenty five (25) PhD holders on the team, working towards creating a more robust network that’s equally secure as it is transparent in its doings. It sure makes sense as to why it would be endorsed by a crypto rating website that labels itself as unbiased.

Weiss Ratings praises Cardano for being on the right track that would enable it to communicate with not only Ethereum or Troy, but EOS as well- which is a big deal. Cardano boasts its architectural structure to be moulded out of scientific philosophy.

As temptingly poetic it sounds, it yet remains to be seen as to how much alluring it will be once it goes out of the testing phase and into the open world where dominance is the only mode of survival.

At the time of writing, ADA is valued at $0.087 with a two hundred and nineteen million (219) dollars trading volume in the last twenty-four (24) hours and $2.2 billion market valuation.