Cardano: What does Version 1.4 hold for us? 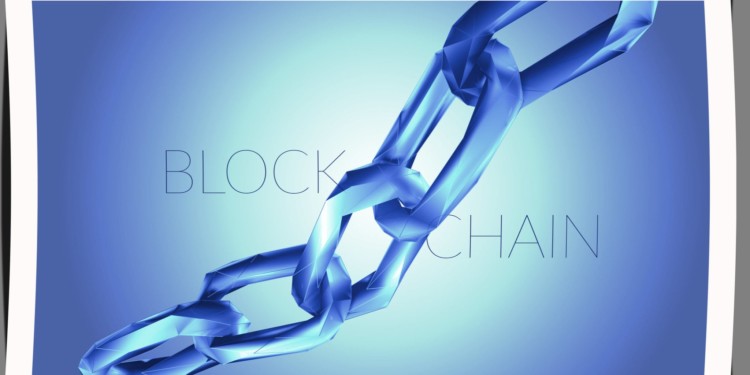 With the new update, a number of features will be coming to the already existent Cardano Project. The update termed as Version 1.4 has promised major overhauls with respect to content.

Linux users rejoice as the Daedelus Wallet, the most anticipated for the Cardano Wallets comes to the platform. It was only inevitable because an overwhelming majority was being left out of the community in use of the Daedelus Wallet.

The Shelly Testnet is up next in the line of improvements made to the blockchain infrastructure. This, in particular, is a big step to make the whole system more decentralized, shift loads from certain sectors to more users. Decentralizing data parsing has been one of the main concerns of the company from the beginning. The Shelly Testnet will be used as a feedback hub and update delivery service-introducing new features for testing.

The project has also stated to release a Cardano Testnet as well, sure to have all the feature of Shelley Testnet but providing a test environment, not on the main blockchain. The development team claims to have completed the Cardano Testnet at up till 45% and the Shelly Testnet is at 15%.

Rust is the norm in the cryptocurrency world for developing applications, maintaining and simplifying web applications. It’s the new programming language on the block that’s quite user-friendly. That being the case, it will allow Cardano to get a grip on more new talented developers and help the project develop their ecosystem.