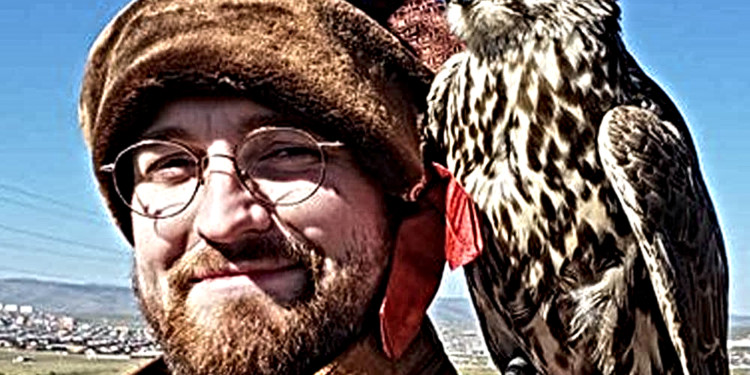 The creator of Cardano, Charles Hoskinson has recently added Africa on his list of areas prone to stimulation of the promotion in crypto-space. Recently, the ADA team has offered remarkable updates and ventures.

In his recent ask-me-anything session, he discussed the curve of ADA adoption. He stated that Emurgo was at the helm for the commercialization of blockchain technology.

Furthermore, he added that the team was pledging plans for Asian markets, particularly in Indonesian and Japanese.

While referring to the Japanese working class getting older and lowering of real estate worth as a huge challenge for the Japanese regime, he stated that the re-energization of real Japan by advance technology like blockchain, IOT, AI etc. will be cool and significant.

According to the CEO, the team at Cardano is presently aiming at building on-ramp for individuals completing out of the crypto space.

He disclosed that the team had been hunting its adoption curve as it was measurable. Moreover, Hoskinson added that Cardano was continuously following the Mongolian system as an example for things like setting up local currency to air quality pilots projects.

On the matter of bringing new individuals to space, Hoskinson added that the team was presently talking with Ethiopian government for the development of tokens for Addis Ababa.

Successful implementation of the token would rush millions of new people into the crypto world. Earlier, it was reported that the team was all set to launch an enterprise blockchain framework.