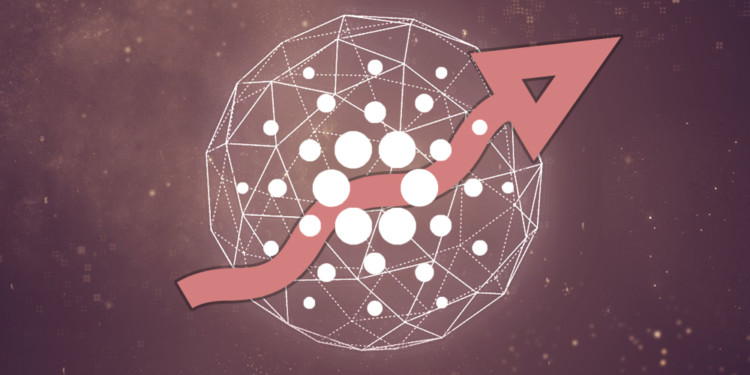 The 6th of November facilitated the bulls to help surge Cardano ADA price allowing it to break its resistance at $0.045 and establish new highs for this month.

The price gained a percentage of 1.10 as the market began on the 6th of November, thus indicating the bullish momentum. Although the price was predicted to move further, it fell back to $0.0455 after reaching the high of $0.046, failing to cross the next stipulated resistance of $0.048. It ended the day with an upward steeped lining, closing at $0.0448. This close is the new high Cardano has reached for this month.

The graph above indicates that Cardano ADA price was indefinitely commencing more gains above the $0.0445 and $0.0450 resistance level up to the peak, as mentioned above. It garnered a little more momentum post a steep fall back to $0.045 but has remained above the baseline, i.e., $0.044 for the majority of its activity.

Although the surge also indicated the RSI being one from a bullish angle well above 50, it dropped as the day ended to a level of 37.03. It is only a matter of time before the analysis from the 7th can help identify where the move will point towards next, a battle of the bulls vs. the bears. The price will need to revisit its peak at $0.046 with resistance ahead at the $0.049 and, if crossed, the $0.054 marks.