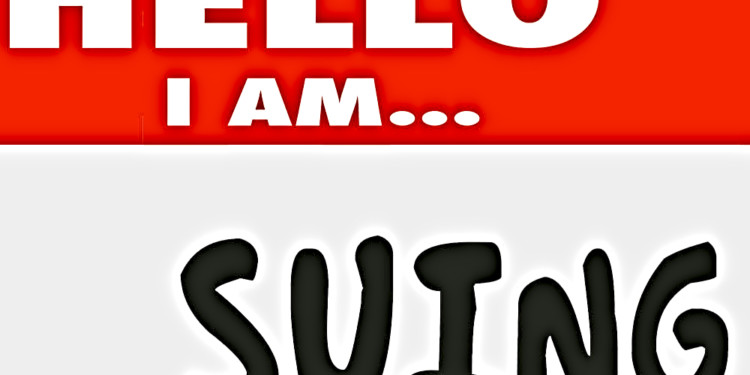 The cases of illegal downloading from torrent clients such as Bit Torrent is increasing day by day, the TV and film production houses in Canada are taking certain steps to secure their online content.

The main problem in tracing the real suspect is that many people are using Virtual Private Network (VPN) service for browsing which automatically hides their IP address.

People are now encouraging one another to use the VPN server on the web browser to secure their IP address as evident from many tweets on twitter. A Tweeter user Thomas hall expressed similar views.

ALL-WAYs use a VPN Server on webrowsing, it is TRUMP proof. or just buy your stuff.
"Film, TV studios filing lawsuits against Canadian BitTorrent users"https://t.co/p4singTXhv

The Privacy lawyer, Fraser of Canada recently reported that the people who are receiving any mail from the production house in regard to illegal downloading of content should take it seriously.

He further elaborated that the production houses will officially sue them and they can be charged with a penalty of five thousand Canadian dollars (CAD 5000) for their actions and illegal downloads.

According to the Copyright Modernization Act in the country, Internet Service Providers (ISP) would allow tracing the IP address of the person downloading illegal content.

When a person uses Bit Torrent there are almost 50 users sharing that that means the IP address would be exposed and therefore can easily be traced.

Production houses in Canada are sorting different ways to curb this issue and it is expected that these initiatives would be helpful in minimizing such incidents in the future.

The process of suing is that after the confirmation of IP address of the suspect, the Federal Court of Canada send a letter to the suspect and the suspect will be given 1 month period to provide any valid defense, if he would not be able to do so he will have to bear the consequences.