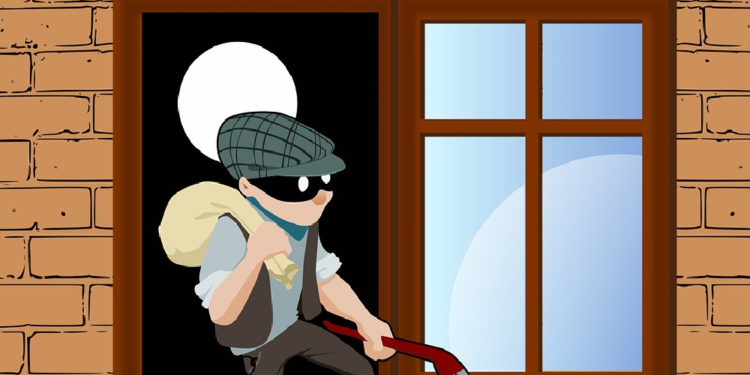 A Canadian citizen is now facing charges of being involved in a SIM swapping scam.

Samy Bensaci, an eighteen-year-old from Montreal, is alleged to be part of the criminal group that stole cryptocurrencies worth millions of dollars from US and Canadian Investors. Reportedly, the thefts took place at the start of 2018. Quebec police official, Hugo Fournier, revealed that the hackers were responsible for stealing 300,000 US dollars in Canada as well as 50 million dollars from US citizens.

The target of these attacks included various high-profile investors and blockchain enthusiasts. The list included Alex and Don Tapscott, the co-authors of “Blockchain Revolution: How the Technology Behind Bitcoin Is Changing Money, Business, and the World.” Don revealed that their company was also targetted by the hacker; however, the hacking attempt was proven unsuccessful. He stated that the team has been working with the police and is impressed by their sense of duty to impose justice.

Bensaci was arrested in November 2019 by authorities in British Columbia. However, he left the prison on a bail of nearly 155,000 dollars. The courts have imposed a restriction on him, and he is barred from using any device that can access the internet, including gaming consoles. Moreover, he is prohibited from indulging in trade or purchase of crypto assets and is forbidden from owning digital assets as well.

In a SIM swapping scam, the hacker tricks the telecom company to transfer the victim’s number onto the attacker’s SIM. The access to this number allows the attacker to bypass most security systems through methods such as password recovery steps that involve phone numbers.