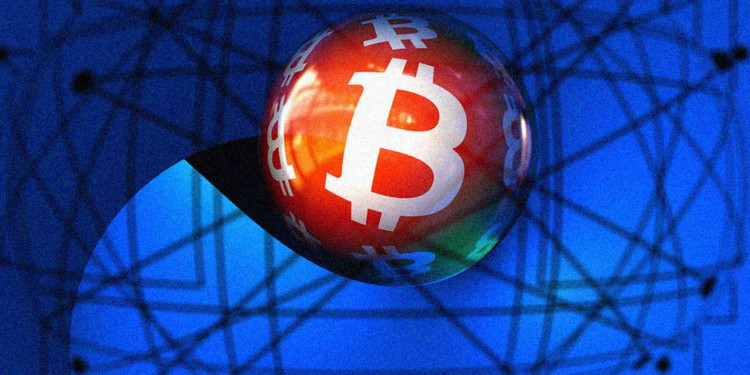 Latest reports reveal that two Indo-Canadian Bitcoin scammers have been charged in the U.S for the act of money laundering and carrying out fraud. The two scammers conned a person from Oregon by ripping him off with his Bitcoin worth above two hundred and thirty thousand dollars ($230k).

U.S Attorney Billy J. Williams in his statement stated that Jagroop Singh Khatkar and Karanjit Singh Khatkar committed the act of money laundering, wire fraud and were involved in the aggravated identity theft. The identity of the victim is concealed. Both the Indo-Canadians starting this scheme back in 2017.

As per reports, the Canadian Bitcoin scammers created a Twitter account @HitBTCAssist and pulled the scam through it. In order to make the unsuspecting victims believe that they were representatives of customer service of the exchange HitBTC, based in Hong Kong.

They then transferred a little over twenty-three (23.2) Bitcoin from the HitBTC account of the victim. The amount was split between both the scammers.

One of the scammers, Karanjit had been arrested in Nevada last month, and his trials will start in October, while the other scammer is still not caught, however; he is believed to be hiding somewhere in Canada. Reportedly, Twitter has suspended the account of HitBTC.