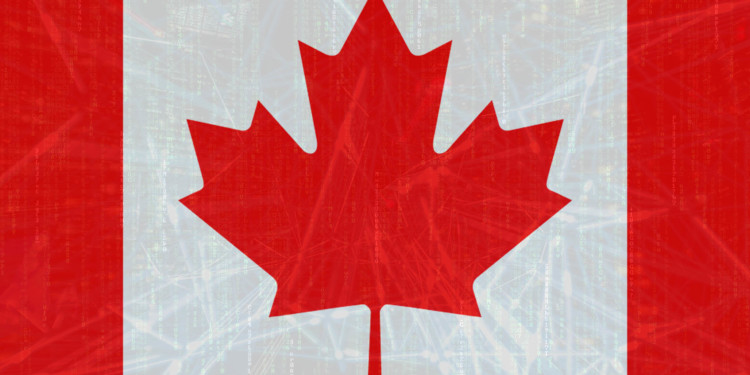 This year has brought a lot of controversies regarding cryptocurrencies. Many scams and frauds were highlighted as DJ Khaled and Floyd Mayweather were involved with promoting a scam. As a result, many crypto users are advised to stay cautious and keep their eyes open for any possible scammer or fraud. But alongside this, the actual threat is the crypto hackers.

The masses are being warned about the rising rate of scams in crypto space as the scammers are using different and undetectable ways to carry out the crime. Investors that are currently investing in crypto should stay alert at all times.

The scammers initially used to make their move through gift cards and discounts but modern day scammers and hackers are more drawn towards crypto space because of its rising popularity and usage.

The most common method scammers are using is to disguise themselves as tax or police officers. They then attempt to forcefully make the person convert fiat currency into BTC at a BTC ATM. After the conversion, it is almost impossible to know the identity of the scammer.

On Wednesday, Kyle Pepper of the EPS said that it is hard to track down the scammer after the money is converted and nothing can be done anymore. The damage is done and over after the conversion. Many people have suffered great financial losses because of this.

Attempts are being made by the authorities and police to inform the local people about these events. The message is being spread in various languages to avoid any large-scale damage because of these scams and frauds.