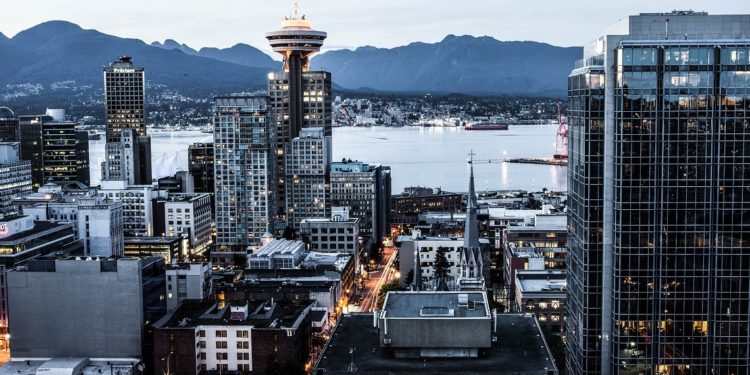 In what can be classed as a way forward, the Canada crypto community has gotten a boost after the country’s finance minister, Bill Morneau, appointed a new Bank of Canada governor.  Tiff Macklem, the new governor, is to replace Stephen Poloz, who is known to be Bitcoin skeptic after calling the crypto trading a form of gambling.

However, Poloz independently decided not to go for a second term in office as the central bank governor. The Canada crypto community is getting this boost despite the development of a Central Bank Digital Currency (CBDC) as Macklem might pursue that project.

Former Canada governor Stephen Poloz, in 2018, made the headlines when he openly faulted Bitcoin, calling Bitcoin trading a form of gambling and labeled blockchain technology a genius innovation.

CBDC more favorable for the ex-governor

Poloz was quoted at the end-of-year event of the Empire Club of Canada that fiat currencies will always provide a valuable good and give people the power to make acceptable payments. Poloz said that a private digital currency could not offer such no matter how popular it becomes.

Poloz further said that the Central Bank would research the use of a Central Bank Digital Currency earlier this year. A report on the research was delivered to Poloz by his deputy, Timothy Lane.

Lane’s report spoke extensively on Bitcoin and cryptocurrencies, claiming they were launched to be money for the future, which has not happened and not likely to happen. He claimed stablecoins have a better prospect of adoption, unlike Bitcoin or other altcoins.

Ultimately, the report claimed that the government’s fiat is still widely used; therefore, the bank concluded there is no need for a CBDC currently.

As much as the Canada crypto community can be optimistic about Macklem’s appointment, his opinion as regards digital currencies, be it private or public are less established. In 2010, he was the bank’s senior deputy governor for four years.

Since 2014, he acted as dean of the University of Toronto’s business school. It is clear, however, that when he resumes office next month, he will be set with the task of salvaging a coronavirus torn economy.