Can you contribute to Bitcoin ecosystem? Hard Core Fund will pay you 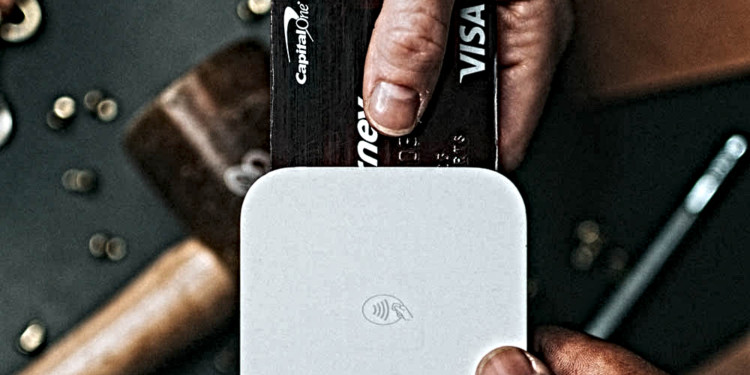 Cryptocurrencies bounce back from the market crash of 2018 and the market sphere continues to grow. Naturally, firms and organisations are looking for pioneers and workers to either develop the technology or to learn how to interact with the crypto sphere.

One such firm, Hard Core Fund, a non-profit organization in the crypto sector is currently looking for more developers to contribute to the Bitcoin network. The organization currently has few developers that are paid based on their contributions to the ecosystem across the month.

The organization recently raised around four hundred and fifty thousand dollars (450,000) in Bitcoin (50 BTC). At the moment there are less than ten full-time developers for Bitcoin, therefore, to attract talent Dovey Wan from Primitive Ventures teamed up with Britain’s Pan Zhibiao to establish Hard Core Fund.

For applicants looking to apply, they need to email their applications to Dovey’s Primitive Venture email address.

While many other companies are looking for Bitcoin developers as well. Such companies include Square a mobile payment company owned by Twitter CEO Jack Dorsey. The developers there work on the open source network while reporting directly to the CEO.

Yet another possible list of companies include Chaincode labs, Blockstream, and several others are also trying to help independent Bitcoin Developers. However, sources report that the developers working at Hard Core can work according to their own individual schedule and thus have more free space.