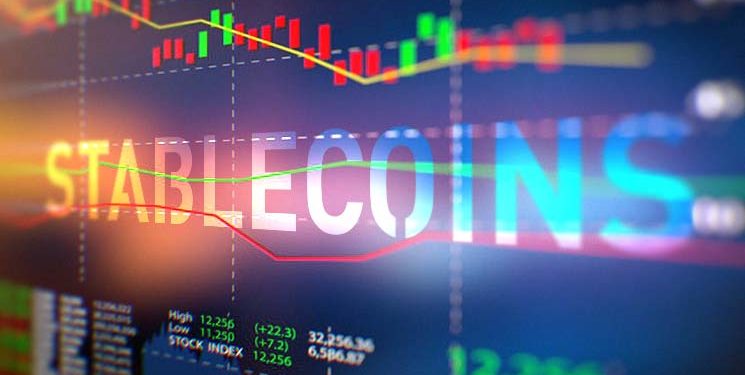 “Can stablecoins replace cash?” is a question that confounds most world governments as they seriously consider the option of not using cash as a means of giving aids to citizens. It is no longer news that Coronavirus, which was first discovered in Wuhan, China, has spread to other parts of the world. The virus has decimated most global economies, forcing them to look for ways to reduce the financial wreck it has caused.

South Korea is currently reviewing if stablecoins might be able to cushion the effect of the virus on the economic growth of the country. KT, a Telecom company, which coincidentally is one of the biggest traders when stablecoins are concerned in Korea, made a statement yesterday that it is willing to pay for transaction fees for emergency payouts in the city with the use of a new token.

The Government of the Asian country has promised to pay its citizen some little amounts to help them in this period of the pandemic.  In a bid to help revive the economy, most people hope that the adoption of stablecoins might help this initiative reach most people at a faster pace. Officials think a big part of the population would be willing to receive their incentive through the Dongbaekjeon, a newly developed stablecoin in the country.

Majority of the South Korean population have adopted traditional stablecoins

According to statistics released in the early part of the year, findings have shown that about 760,000 residents in the city of Busan have at one time or the other traded using the stablecoin. Decenter, reported that the wide adoption of the stablecoin has made the Busan authorities bent on creating more token while extending its reach beyond the country. Speaking to newsmen while answering the “can stablecoins replace cash” question, Park Soo-Yong, a director at Sogang University, has said that the local stablecoin is adopted and it won’t encounter any problems in the country.