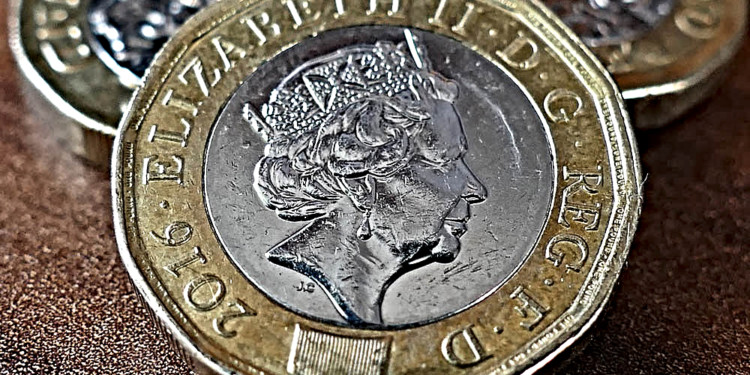 The California-based private firm, TrustToken, that describes itself as a platform for creating asset-backed tokens that can be traded on crypto exchanges all over the globe, has recently launched its second stablecoin known as TrueGBP.

The firm team introduced their first stable coin, known as TrueUSD, before releasing TrueGBP and according to reports, this older stablecoin supports the US dollar, whereas the new version was intended to support the British pound.

Both these stablecoins are pegged 1:1 with the respective currencies (USD and GBP), meaning that the firm issuing these cryptocurrencies is in possession of the same amount in fiat currency.

According to a blog published on the 2nd of April, the San-Francisco-based firm stated that the TrueGBP, which is the British Pound-supported stable coin, is only the first of many digital currencies to be launched by TrustToken in the months to come. They stated that this will provide new opportunities for foreign exchange and payments.

As declared by TrustToken, TrueGBP was based on a technical and regulatory framework used for TrueUSD. The firm has been given a sum of almost twenty-two million USD in funding, stating in the blog that the fiat currency reserves undergo regular attestations every month, and are carried out by Cohen and Company, a financial services organization based in Philadelphia.

TrustToken does not only develop stablecoins, as the firm has also planned on releasing a new dashboard at the beginning of March. This updated dashboard is claimed to enable confirmation of the funding behind all of the firms stablecoins.