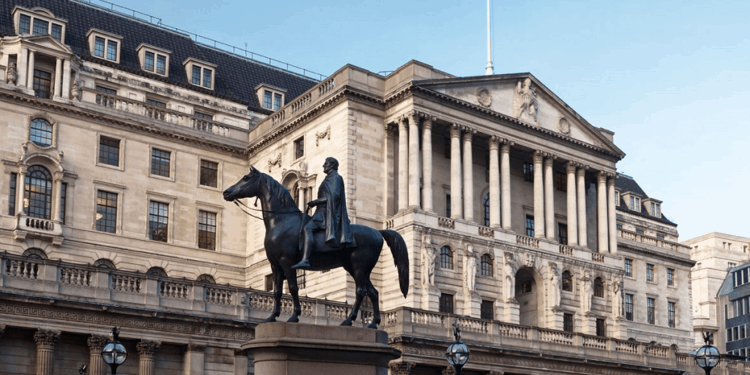 A variety of initiatives, including the digital currency, are proposed by the Bank of England(BoE). But this British Central Bank Digital Currency, may not be as easy as it sounds as it would also bring up challenges and threats which might have an influence on monetary and financial policies.

In the preface to the paper, Gov Carney had explained  that as banknotes are being “used less, ” the British Central Bank for Digital Currency “could deliver homes and businesses with a unique aspect of central banknotes and a new payment method.” However, the Bank of England is facing a dilemma on whether to introduce one.

The British Central Bank for Digital Currency would be a fiat-based currency, the digital currency is distinct from other digital currencies like bitcoin, Ethereum to mention but few. This British digital currency will be issued and regulated by government institutions.

These Central banks have collectively been analyzing on how useful the British Central Bank of Digital Currency will be.

In order to depress the overwhelming domination of the US dollar on global trade, introducing a synthetic hegemonic currency (SHC)- the currency used just by a number of countries- could perhaps be the best way.

The Bank of England had said that the British Central Bank for Digital Currency would possibly be denominated in pounds sterling.

Gov Carney had also said that if the British Central Bank for Digital Currency were to be introduced, it would be designed very carefully. Wales has backed an initiative to launch its own digital currency.